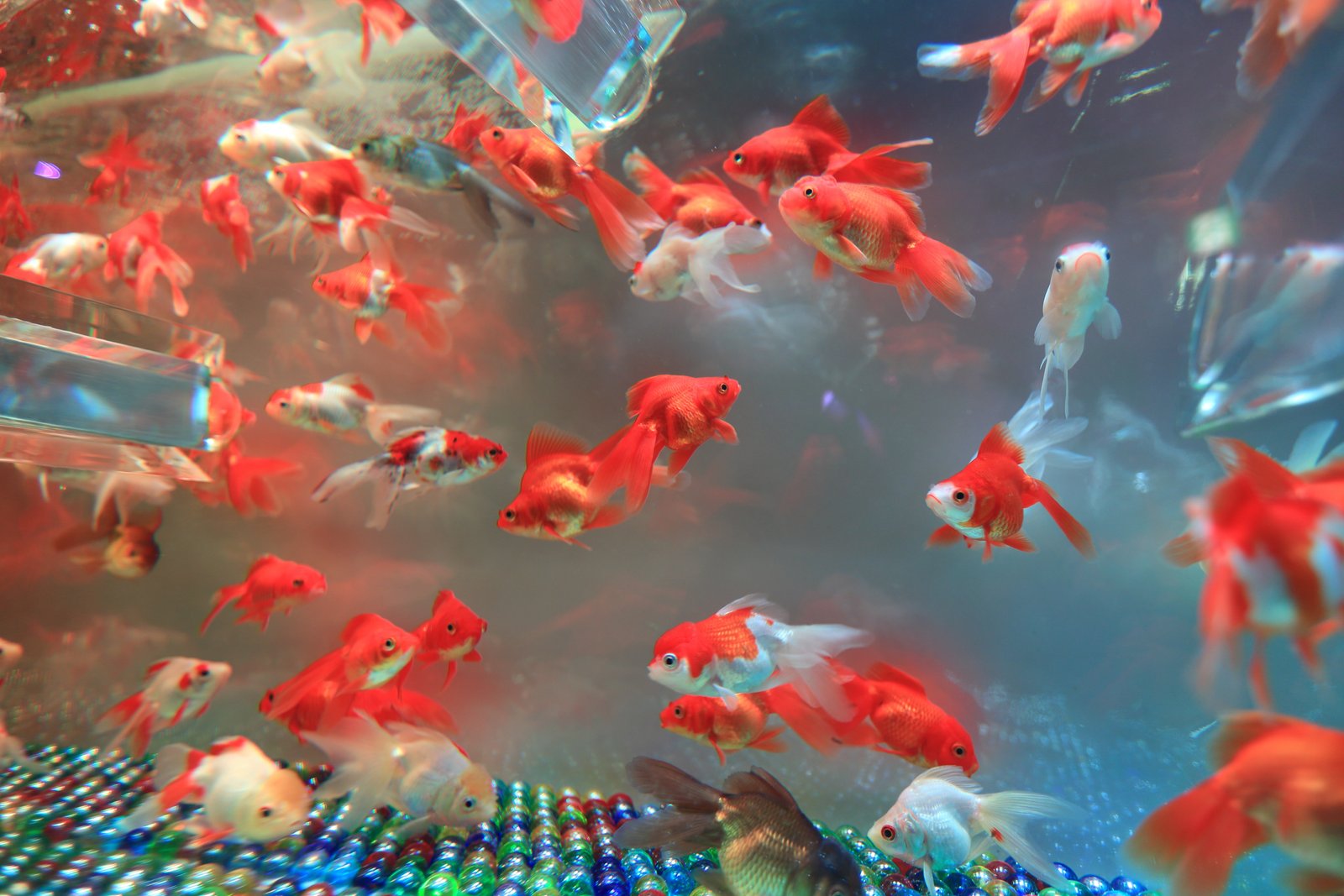 It takes considerable preparation, effort, and money to set up a suitable habitat for a pet turtle. You’re well on your way to raising a healthy and content turtle if you’re in the process of setting up the optimal environment for your pet turtle, which includes an aquarium, warmth, lighting, and filtration.

If you’re unsure whether pet turtles can coexist with fish but would like to add a few to their ecosystem, the answer is yes. With a few caveats, pet turtles and fish can coexist together.

Numerous turtle species will pursue fish and devour as many as they can catch. You can bet that a turtle that views fish as prey would not tolerate small, slowly swimming fish for very long. You must therefore carefully select species that coexist.

A good rule of thumb is to pick fish that aren’t too little and are known for swimming quickly so they can easily avoid the turtle.

It’s always a good idea to give fish somewhere to hide so they can avoid the turtle. PVC pipes, aquarium decorations, dense plants, and other items that fish can hide in or around can serve as these hiding places. Don’t even look at the goldfish when you go to a pet store to buy fish for your turtle’s habitat because they wouldn’t live very long with a turtle. Large and sluggish swimmers, goldfish. You should keep the following fish with turtles:

Size of the Aquarium

Your aquarium needs to be large enough for your turtle and fish to live together peacefully. A small aquarium will strain your filter, which can result in bacterial invasion, fungus, and generally unfavorable living conditions.

A turtle up to six inches long requires thirty gallons of water. A six to eight-inch turtle requires 55 gallons of water, whereas a turtle larger than eight inches requires at least 75 gallons. If you adhere to the aforementioned rules, a turtle and a few fish can coexist together. Few fish refers to a group of little more than ten fish, not a whole school.

Conditions in the Aquarium

Your turtle and fish pets must have the best possible habitat in the tank you use. The pH level and water temperature are two examples of these parameters. Both turtles and fish should thrive if you give them water that is 76°F and has a pH level of 7.5.

Both your turtle and the fish it lives with will produce waste that ends up in the water. This necessitates the adoption of a more potent filtration system than the typical submersible filter used by the majority of turtle owners.

A canister filter that is positioned outside the aquarium is the ideal option for a large aquarium that houses a turtle and a few fish.

Turtles That Can Coexist with Fish

The red-eared slider, a turtle that is frequently kept as a pet, is one of several species of turtles that can coexist with fish. The painted turtle, the mud turtle, and the musk turtle are more species that get along with fish.

What Sort of Filters and Pumps Should You Use in a Filtration System?

A stronger filtration system is required since both fish and turtles produce waste that ends up in the water.

In smaller tanks, submersible filters are frequently used, but they lack the filtering power required to keep up with a bigger tank.

Filters in canisters are the best option. To avoid taking up room inside the habitat, these filters install beneath the tank.

As was previously mentioned, be sure to purchase swift-moving fish that aren’t too little. Don’t forget to provide the fish some places to hide so they can escape the turtle. If all goes according to plan, your pet turtle won’t devour your fish, thus you can have both kinds as pets.