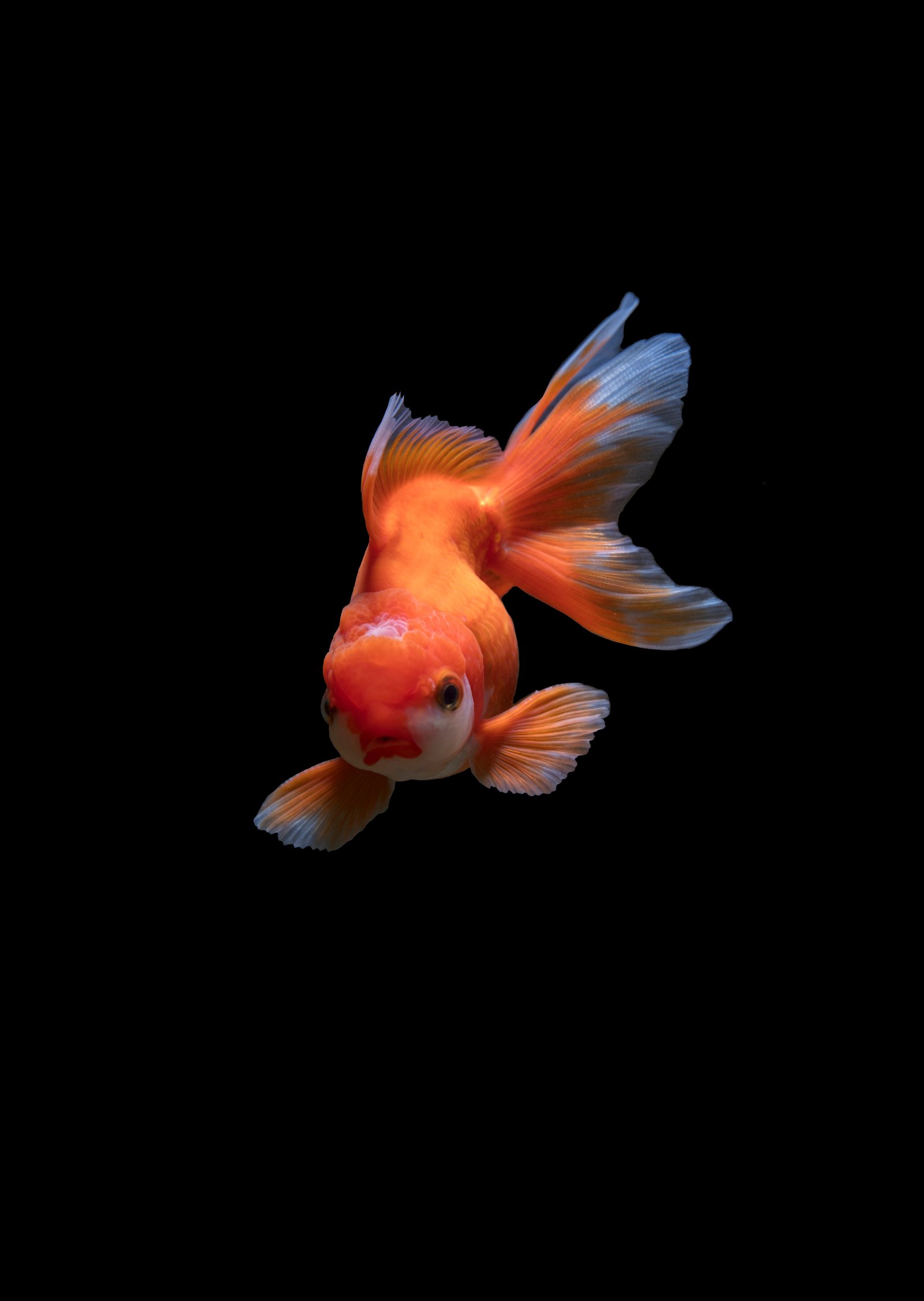 Goldfish are a popular starting fish because to their eye-catching coloring and affordable price. However, don’t let that fool you into thinking of them as a passing fancy. One of the domestic fish breeds with the longest lifespans is the goldfish. In captivity, the majority of goldfish should live for more than ten years if they are kept in a secure and wholesome habitat.

Specialized goldfish feeds are created to give goldfish a solid nutritional foundation. Although goldfish may survive on only one kind of diet, many find that a variety of flakes and pellets makes them happier and healthier. Additionally, brine shrimp, either live or frozen, can be added to their diet. Two to three times a day should be used to feed goldfish.

For goldfish, overeating is a big concern. Overfed goldfish frequently have health problems and have shorter lifespans.

In a tank that matches their ideal environmental conditions, goldfish will live longer. Your goldfish’s health depends on a home setting with the right temperature and water quality.

Goldfish need to be kept in a tank that holds at least 15 gallons (50 liters). That is a lot more room than a typical fishbowl! It’s crucial that the tank be large enough for your fish in every dimension, in addition to its gallon capacity. The size of fish tanks can be determined by comparing them to the adult body length of your fish. A goldfish’s adult body length should be at least three times as tall as your tank, two times as wide, and four times as long as that of your fish.

In a secure yet exciting habitat, goldfish are happiest and healthiest. Your tank’s water quality can be raised by adding plant life, which also gives goldfish a more stimulating habitat. Lack of cover can lead to increased stress and decreased activity in goldfish because they have several natural predators. Along with actual or fake plants, this cover should also contain additional elements like driftwood, rock hides, and ornaments. With toys like floating balls, some goldfish like to play.

Many internet sources assert that female goldfish live slightly longer than male goldfish, despite the fact that there is no conclusive solution to this question. Both male and female goldfish can be expected to survive for 10 to 15 years because this variance, if it exists at all, is very small.

The lifespan of many goldfish species varies. Generally speaking, goldfish with heavily altered tails, eyes, and other physical features won’t survive as long as more naturally bred varieties. For instance, the huge sacs behind the eyes of Bubble Eye Goldfish have been bred into the fish. Although physically impressive, these sacs have serious health concerns, such as eye problems and limited mobility.

Indeterminate growers include goldfish. If given the opportunity, individuals will develop more throughout their lifetimes. Despite the fact that the size of a healthy adult goldfish varies from fish to fish, this size is not a ceiling, and healthy goldfish may continue to grow as they become older. Goldfish with room to expand are frequently healthier and live longer.

Amazing pets that can live a long, healthy life are goldfish. Whether your fish has creamy-scaled seniority or hasn’t yet developed adult colors, providing the right environmental conditions is essential to producing a healthy, content fish. And be ready for your goldfish to become an actual member of the family; with proper care, the typical goldfish can live for 10-15 years.