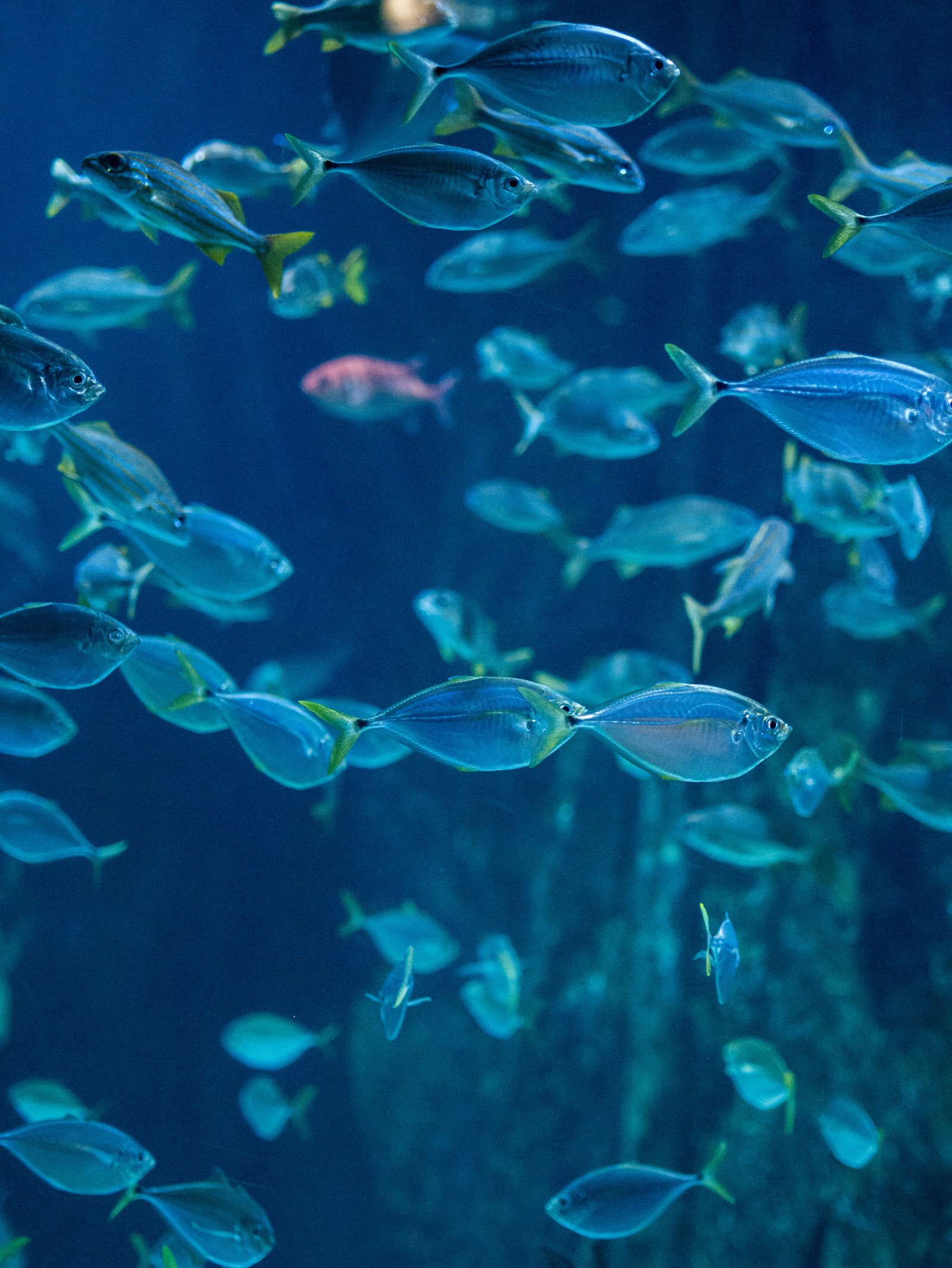 Every type of aquatic life needs ventilation in their aquarium. Goldfish require oxygen to perform their fundamental body functions. One of the finest methods to maintain a goldfish’s health is with well-aerated water that is kept fresh and clean. They require as much oxygen as possible inside the water, and healthy surface movement helps them get it.

The Quantity of Oxygen Goldfish Need

Simply said, goldfish need a lot of oxygen. This necessitates installing numerous aeration devices all across the tank. Additionally, they shouldn’t be kept in bowls or other compact areas where the water’s surface is noticeably smaller than the rest of the aquarium.

Large, energetic fish like goldfish quickly absorb the oxygen in the water. Another justification for keeping goldfish in large tanks is this. The bigger the tank, the more dissolved oxygen is available in the water for the goldfish to take in.

How Oxygen Levels Are Affected by Temperature

Compared to warm water, cold water can store more oxygen. Goldfish should be kept in a tank with a temperature that ranges from 17°C to 24°C because they are temperate water fish. Since goldfish are native to cold water, they are accustomed to using more oxygen on a natural basis.

Your goldfish will have trouble retaining oxygen if the temperature seems to regularly rise to over 25°C. Due to their adaptation to low oxygen levels, tropical fish can tolerate warm water with little oxygen-related problems.

What a Goldfish Breaths

Goldfish breathe by moving their gills in unison with their mouths. Through their gills, they take in oxygen and release carbon dioxide. Your goldfish will be able to breathe more easily in an aquatic environment because to the gill flaps, which open and close to let oxygenated water in. Since goldfish don’t have lungs like mammals do, they primarily take in oxygen through their mouth and gills.

Surface Area and Its Importance

Through the water’s surface, oxygen is introduced. It is crucial to have a proportionate aquarium because of this. Rectangular aquariums are ideal for goldfish because of the large surface area they provide.

When you have an aeration system in place, the surface movement allows oxygen within, which the goldfish quickly use up and replace.

Signs that your goldfish needs more oxygen include gulping at the water’s surface.

(i) At the water’s surface, they are making an effort to inhale as much oxygen as they can.

(ii) Gill movement that is moving quickly may indicate that your goldfish is straining to breathe in enough oxygen.

(iii)Your fish is suffocating from a lack of aeration in the tank if it is lying limp at the bottom of the aquarium.

(iv)Your goldfish needs an aeration system because there won’t be any gas exchange if the water is stagnant.

(v) A goldfish that appears to be yawning continuously is a sign that it is gasping for air below the water’s surface because it is unable to take in sufficient amounts of oxygen from the water.

Typically, air pumps are electrical boxes that are plugged into outlets. The air pump is linked to airline tubing made for aquariums, which is subsequently put within a tank and linked to an air stone. Air is pumped via airline tubing and the tiny porous holes in the air stone at a rapid rate when the air pump is turned on. The surface will become oxygenated as bubbles appear.

Goldfish require regular access to oxygen since it is essential to them. Running an aeration system will keep the goldfish and aquarium’s microorganisms healthy and is just as crucial as running a filter. Even if they don’t exhibit any signs of low oxygen levels, all goldfish need an aeration system. It is the most ethical and necessary technique to help your goldfish breathe normally.