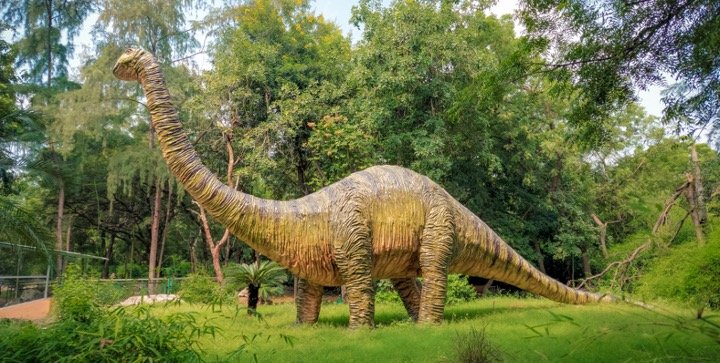 Birds are avian creatures. Birds trace their ancestry all the way to the ancient theropods. The ancient class of species known as the theropods includes the dinosaurs such as coelurosaurs, velociraptors, and the tyrannosaurus rexes. The term theropods mean beast-footed and are also known as an offshoot of mainly meat-eating dinosaurs.

The categorization of the theropods comprises a broad range of ancient animals also including the carnivores, omnivores, and herbivores. Specifically, the coelurosaurs are the historical relatives of the common birds today.

You may wonder what birds like pigeons, chickens, and eagles have in common with a dinosaur-like the velociraptor and the tyrannosaurus rex? All birds, that we know of today, trace their lineage to bipedalism.

The theropods appeared on earth about 231 million years ago, during the Late Triassic age to be more precise. The earliest birds on earth had more in common with the theropods and their relatives. They both had feathers and could lay eggs.

There are certain features that differentiated the earliest birds from theropods and their relatives such as the ability to a smooth and powered flight. The evolution of their features, in due course, had become what we called today- birds.

In the contemporary world, all the non-avian dinosaurs are no more on this earth. So the question arises- Are therefore all birds still considered to be dinosaurs or not?

It is often said that the real dinosaurs are outside of our own windows. Approximately 150 million years ago, the evolution of dinosaurs into bird-like creatures had already begun. A number of people doubt that birds are actually descendants of dinosaurs. But in fact, birds are really a type of dinosaur.

The debate nowadays is not whether birds are dinosaurs or not, but about the details and facts. Evidence to prove this statement does not only come from fossils and skeletons. We also get a lot of information from fossilized soft tissues like feathers. Numerous dinosaurs did not just have skin as an outer protective covering but had feathers that were bird-like.

We have all studied in school about the meteor that hit the planet earth, killing all the dinosaurs. Then how can the lineage of the dinosaurs still exist? When examining the lineage, evolution, and fossils of the ancient species, it has been observed that all the terrestrial theropods were killed and went extinct.

However, the aerial theropods or dinosaurs survived as they had the ability to fly. Thus, they continued to evolve and grow. Ultimately, they have become the birds we know of today. Interestingly, birds are the only creatures on planet earth that are the direct descendants of dinosaurs. 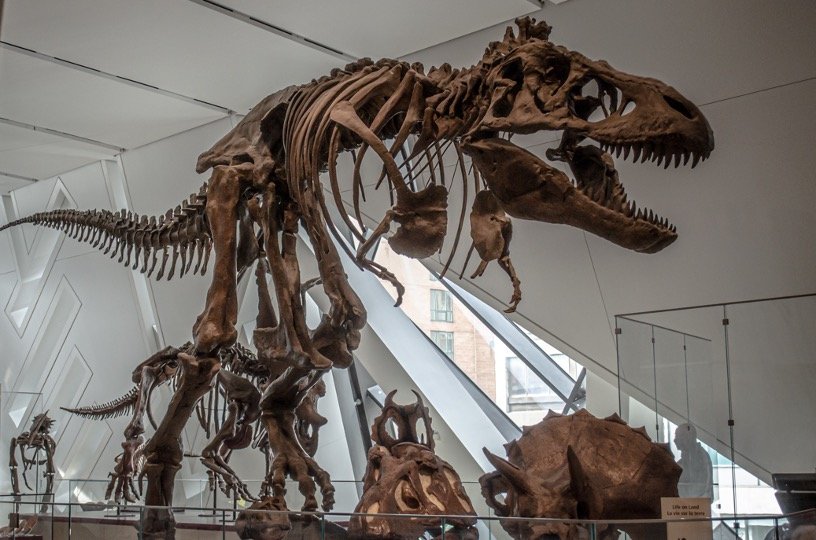 Julia Clarke, a well know paleontologist, studied in detail the evolution of flight. She once said, “Birds are like dinosaurs, the way humans are mammals”. There might be numerous differences between modern species and the common ancestor they derive their lineage from. The same goes for birds.

Due to the difference between modern birds and dinosaurs, people fail to believe that they are actually related. According to Julia Clarke, all the classes of birds that exist today, trace their lineage from of class of dinosaurs, known as the theropod dinosaurs.

The birds that we have seen since childhood and continue to see today, have features and characteristics that differentiate them from other species. Birds have feathered bodies, extended forelimbs than hind limbs, a toothless beak, shoulder bones that are not joined, and a pygostyle, also known as a bony plate next to the tail.

Let us understand this complex evolution through an example: Examing the fossils that are found, the traits mentioned above can be traced right up to their most ancient forms. We can study their origin by investigating the fossil remains. The Fukuipteryx is an avian creature from primitive times.

This creature which is around 120 million years old, is the first known example of an avian animal with a pygostyle. The remains found of the Fukuipteryx were studied, the pygostyle that was a trait of the Fukuipteryx is astonishingly similar to the trait of the modern chicken. Therefore, we can trace the origin and evolution of modern birds back to ancient creatures due to their similar body structures and features.

Also, know the 7 Most Dangerous Birds in Australia

One of the earliest known bird specimens belongs to the Troodonitae family of dinosaurs. In the course of evolution, the bone structures in their hands joined into a rigid structure that enabled them to support wings and feathers. It is only after the origin of the ability to fly, that these traits evolved.

Looking at a bird today, like a beautiful sunbird or an owl, it is surprising to know that they are actually the descendants of dinosaurs. Just like any other creature, birds too are the living proof of evolution and its wonders.

After reading this article, you are sure to think of a velociraptor a tyrannosaurus rex next time you see a bird flying around. Be sure to share this interesting fact with your friends and family next time you talk about a bird!