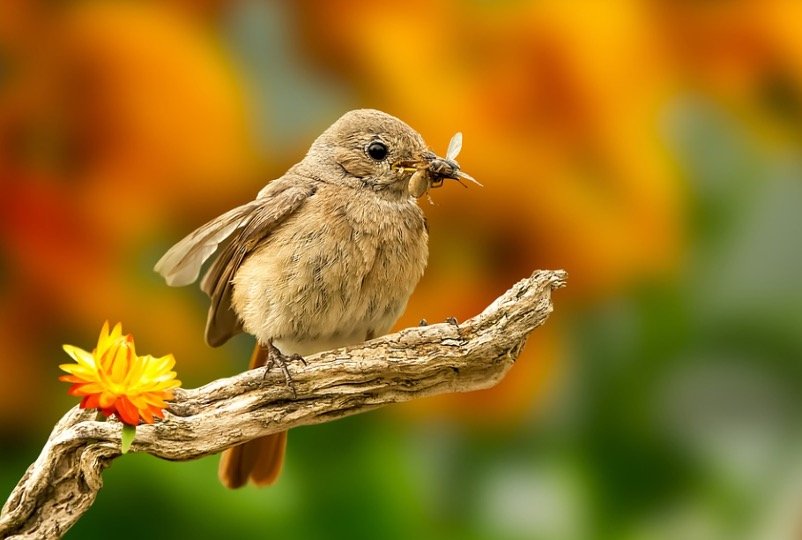 Given the presence of stingers on bees, it may come as a surprise that any bird would want to consume them. So, let’s get down to business: what birds eat bees?

There are a variety of birds that consume bees, some of which specialize in bee eating and others that are opportunists.

Bee-eaters, summer tanagers, and scarlet tanagers, for example, will eat them as a major part of their diet. Other species, such as the honey buzzard and purple martin, will only eat them as larvae or adult insects on rare occasions.

There are a few more species of birds that consume bees, which we’ll go over in further depth below. 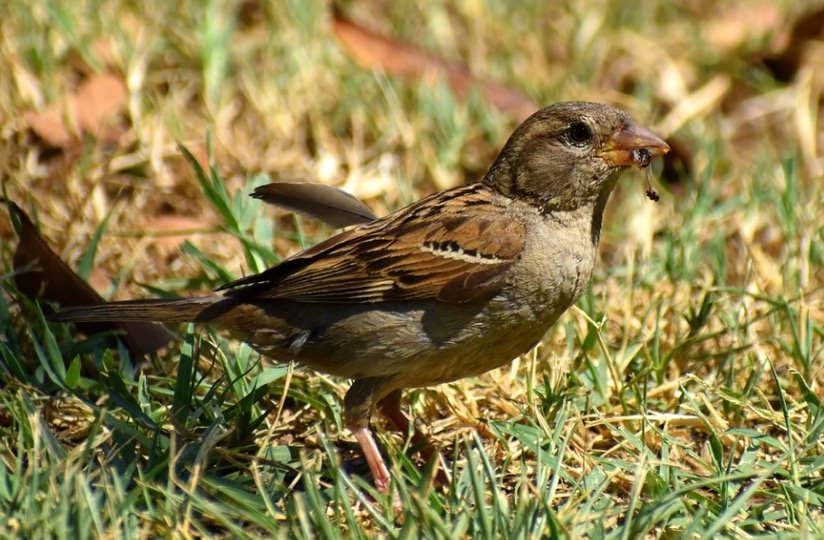 How Do Birds Catch Bees?

Another reason why bees aren’t eaten by many birds is the expertise necessary to capture them in the first place. Bees seldom fly in a straight line and can move quickly.

Birds must thus not only be agile, but also have the capacity to discern the appropriate angle and speed in order to catch bees.

When it comes to capturing bees, most bee-eaters will utilize the same approach. They’ll glide down and snag the bee in mid-flight or swoop down and grab them from a tree.

Once caught, they beat the bee’s head against a surface with their large, curved beaks, then remove the stinger and poisons before eating the bee. 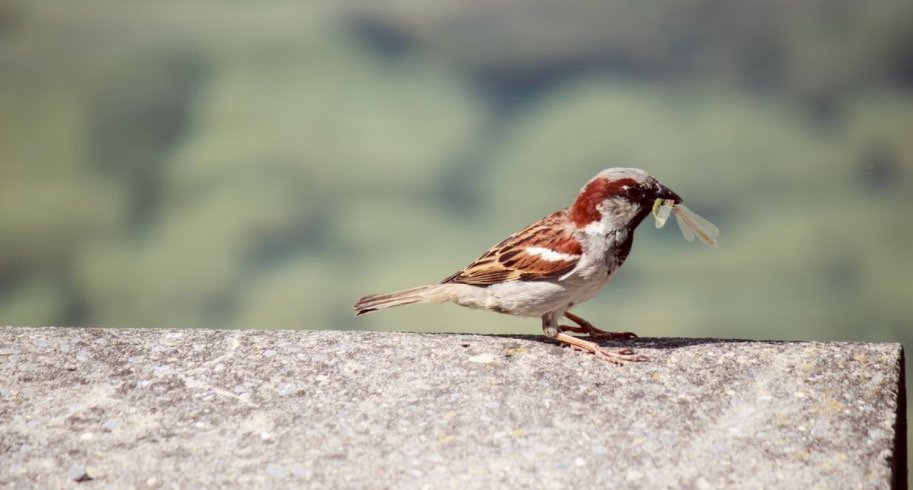 The Meropidae family includes 22 distinct species of bee-eaters, and they are the ultimate bee-eaters. A huge number of these birds live in Africa, but the European Bee-eater is arguably the most well-known.

Bee-eaters are usually sociable, have colorful plumage, and may be rather noisy. To provide a safe and secure environment for their eggs, they dig holes in the ground. They grab, kill, and eat bees with their large, curved beaks, as previously stated. 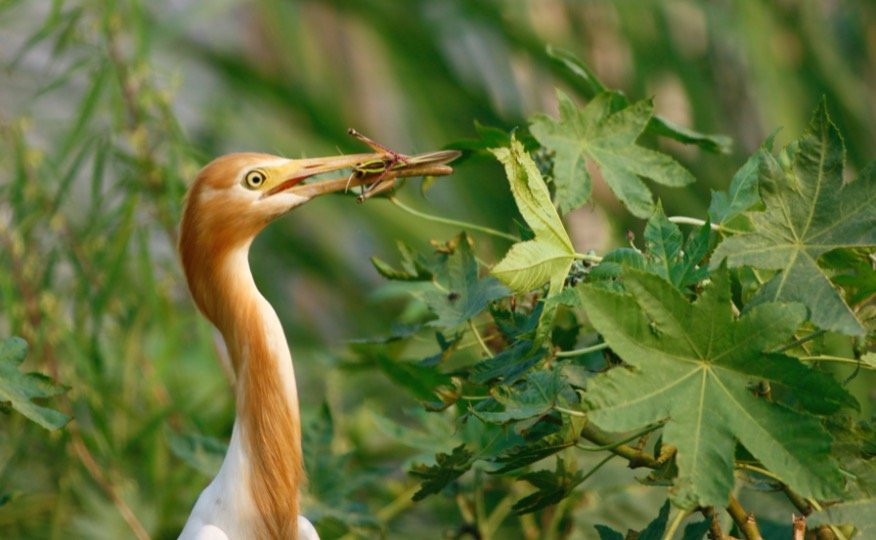 They have a lengthy tail and wingspan and are greyish-brown in color. Adult bees will be followed back to their hives by Honey Buzzards, who will then use their strong claws to open up the nest.

They will then devour the larvae of bees and wasps, preferring larvae over adult bees and wasps. So, you’re undoubtedly wondering how they do it without getting stung by all the furious bees.

The honey buzzard, on the other hand, has specialized feathers on its face and neck that function as a sort of armour against bee and wasp stings. 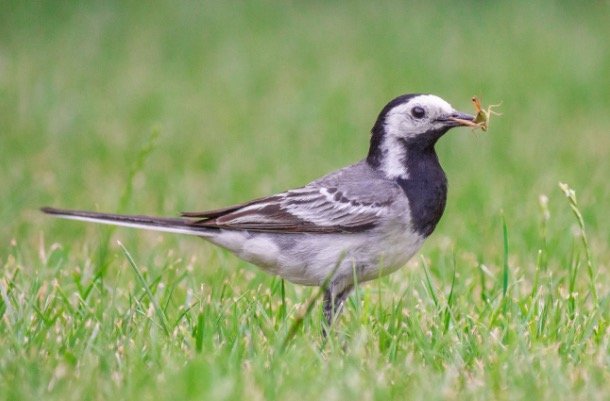 Birds are generally omnivores, which means they eat a variety of foods, including plants, animals, and insects. Many additional birds, including northern cardinals, orioles, swifts, thrushes, woodpeckers, and mockingbirds, will occasionally consume bees in addition to those listed above.

Woodpeckers can recognize a beehive and devour the bees anytime they have the chance. These birds, on the other hand, prefer to consume slower-moving insects like worms, caterpillars, and spiders since catching a fast-moving bee requires more skill.

Are Bees Threatened By Birds?

Because birds and bees have co-existed for many years, predatory birds are not a direct danger to the bee population. When compared to other predators such as bears, foxes, shrews, badgers, and rodents, birds have a little influence on the population. These other predators not only eat the bees, but they also damage the hive and steal the honey.

4 thoughts on “Do Birds Eat Bees? Everything You Need To Know”