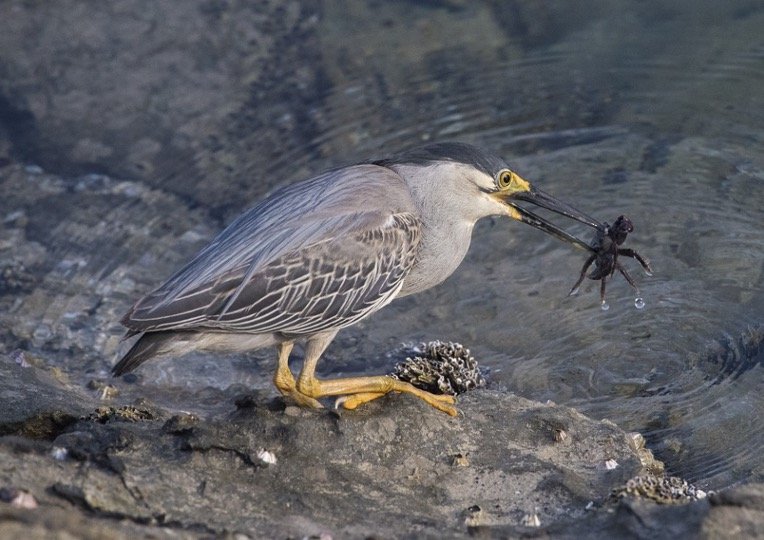 Wrens, sparrows, blackbirds, robins, blue tits, and bluebirds are among them. When the chance arises, omnivorous birds such as crows and jackdaws will consume spiders. Adult birds will often feed their young spiders because they contain significant levels of taurine, which may be incredibly helpful to birds.

Continue reading to learn more about the kind of spiders that these birds consume, as well as how they catch them.

What Species Of Birds Eat Spiders?

Generally speaking, most birds that eat insects will also eat spiders. Range and habitat play a part in this, since environments with more spiders are more likely to be devoured on a regular basis. 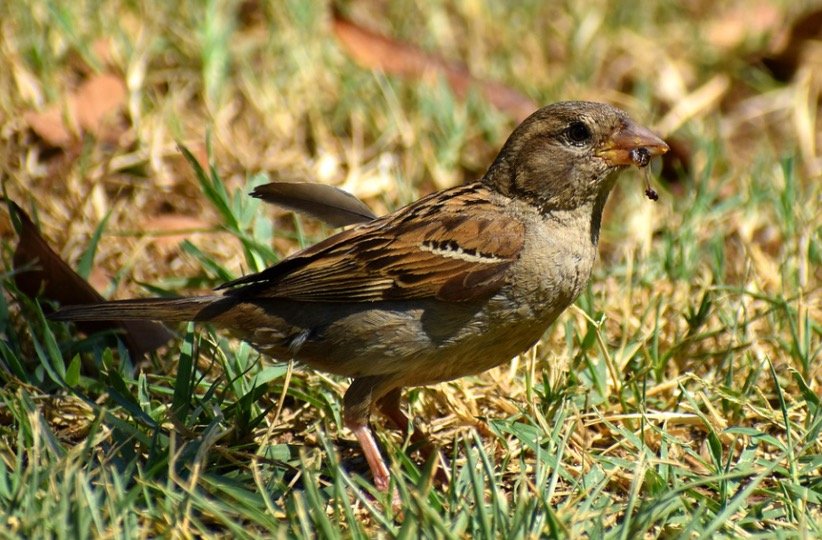 Blue Tits and Great Tits are two popular garden birds in the United Kingdom, and both of these species feed spiders to their young. This can account for up to 75% of a chick’s diet in some circumstances. This might help to explain why blue tits and great tits are such brave birds.

Birds that feed spiders to their chicks have been shown to have a favourable influence on their learning and behavioural abilities, according to research. Taurine, which is found in spiders, is a crucial vitamin for young birds because it affects their memory and personality.

Chicks who are fed more spiders as babies are more likely to grow up to be brave and better learners. This explains why birds are picky about what they feed their young, as it may have a big impact on their growth in the early stages.

Other birds, such as Eastern Bluebirds, Barn Swallows, Wrens, and Robins, will also feed their young spiders, although Blue Tits and Great Tits are among the most widely recognised to do so.

What Types Of Spiders Do Birds Eat?

Birds will catch and eat both live and dead spiders, but prefer the latter. They aren’t picky about which spiders they consume, but it is typically decided by what spider species are present in their environment and what is tiny enough to catch. 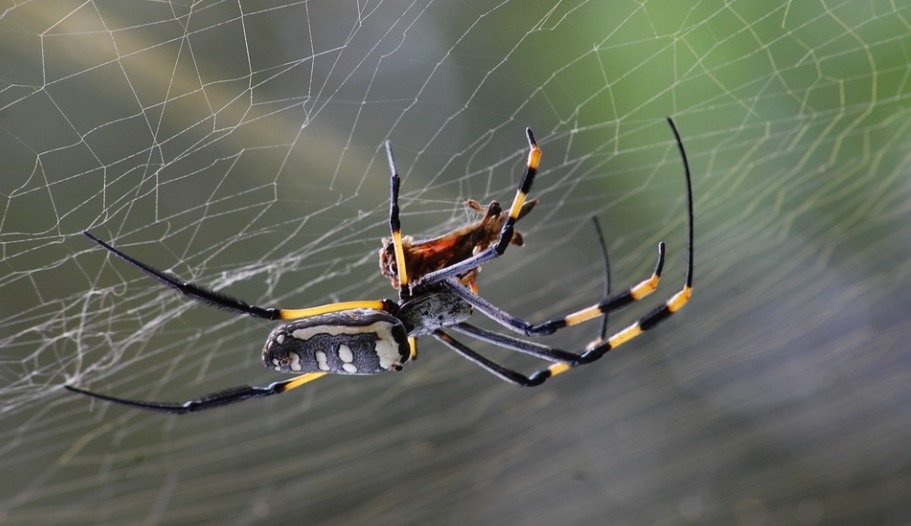 How Do Birds Catch Spiders?

Spiders are caught in a variety of ways by birds. This involves swooping down from above and capturing the unwitting spider, pursuing the spider along the ground or up a tree, and occasionally removing the spider from its web and nest.

Birds capture spiders with their beaks and may be observed beating them against objects to kill them, but they usually crush them. They will also toss the spider about in the air, hoping to shock or kill it.

They will trap and kill the spider before returning to the nest to feed the chicks if they are feeding their young. It’ll be simpler if they pass it on to their spouse to make sure it doesn’t escape!

Spiders are also inefficient at protecting themselves against birds, as they must sight and be aware of their victim in order to bite.

There are no spiders that are toxic. Instead, they are poisonous, which is a whole other animal. Birds usually know which spiders to eat, although they do occasionally consume poisonous spiders that aren’t dangerous to them.

This is because venom must be put into the bloodstream to do harm, and it will not hurt you if you consume it. They will not be injured if the spider does not bite the bird on the way down. Birds, on the other hand, either kill spiders before eating them or the acids kill the spiders. 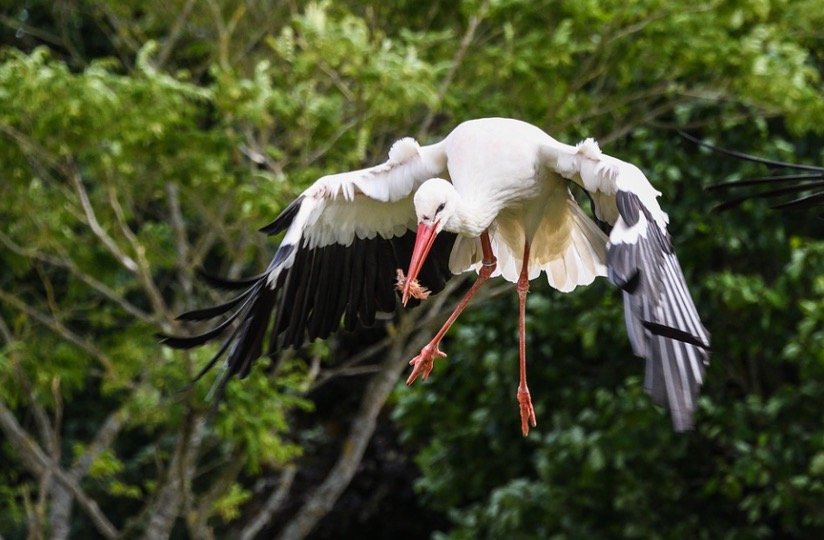 The majority of owls feed on spiders, which they catch and eat. Barn owls, tawny owls, tiny owls, screech owls, and elf owls are among them. In general, this does not make up a significant portion of their diet, although it does rely on the food sources available in their environment.

Why Do Birds Use Spiders Webs?

Many species of birds have been observed using spider web silk in the construction of their nests, and this might be for a variety of reasons:

Yes, parrots will cheerfully eat spiders, just as they do insects.

When creating a nest, hummingbirds employ spider webs because the silk contained in spider webs is required for attaching the nest to a tree or other surface and for keeping the nest together. The hummingbird must have some ability to achieve this, since one false step might cause them to become entangled in the spider’s web.

The majority of owls feed on spiders, which they catch and eat. Barn owls, tawny owls, tiny owls, screech owls, and elf owls are among them. In general, this does not make up a significant portion of their diet, although it does rely on the food sources available in their environment.

Wolf spiders are eaten by a variety of birds. Certain owl species, such as the screech owl and the elf owl, are common predators.

Birds prey on huntsman spiders because they are a good source of food.

Several bird species have evolved habitats that allow them to remove even the largest orb spiders from their webs without being stuck. They give enormous nutritional value to the birds that eat them.

Robins consume a variety of insects, including spiders. Robins, like blue tits and big tits, feed spiders to their young.