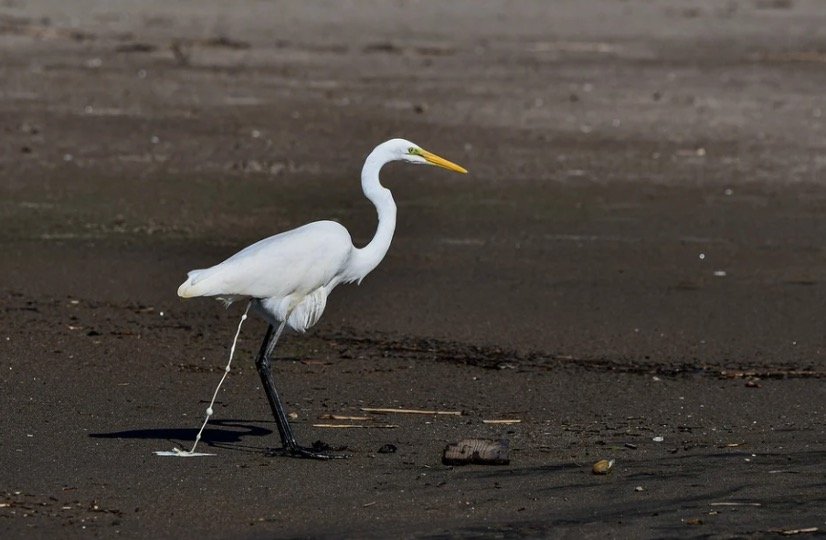 This is an intriguing question that does not have a straightforward yes or no response. Water is used by humans and other mammals to aid digestion, eliminate waste, and keep the body hydrated and working properly.

Most birds require water as well, although they require less than mammals since they lack sweat glands. The majority of birds require water on a daily basis. The amount of water they consume depends on the bird’s species and size. To replenish water lost via breathing and droppings, little birds must drink at least twice a day.

Hummingbirds consume nectar because it is sugary and provides the energy they need for their fast metabolism. Birds do not pee in the traditional sense. Birds, on the other hand, produce urine in the form of solid uric acid along with their faeces. You’ve probably seen a bird pee if you’ve seen it defecate.

Do Birds Have Bladders?

The bladders of humans and other animals hold urine, but what about birds?

Birds, with the exception of the ostrich, do not have a urinary bladder and hence do not generate urea. One of the components in urine is urea, which is held in the bladder and discharged through the urethra.

As an adaptation to keep them as light as possible and able to fly successfully, birds convert hazardous ammonia waste to uric acid, or guanine, in a highly concentrated state that avoids the storage of watery urine. 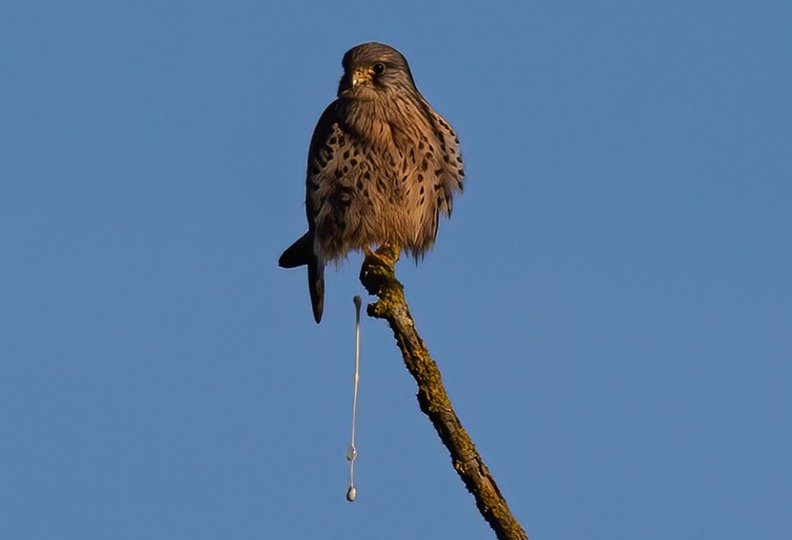 Do Birds Have Kidneys?

Kidneys play a critical function in the health of our bodies. They perform a variety of tasks to ensure that our bodies work properly. Their primary function is to remove poisons from the blood and convert waste into urine.

Do birds have kidneys, then? Birds have paired kidneys that are essential to their health and well-being. They are in charge of purifying the blood and excreting waste materials into the cloaca, as well as regulating the body’s water and electrolyte balance.

Avian kidneys are rather big in relation to their overall size in comparison to most mammals. They make up 1% to 2% of their body weight, compared to 0.5 percent of a mammal’s body weight.

Do Birds Have A Urethra?

The urethra is a tube linked to the bladder in animals that allows urine to exit the body through a tiny pee hole known as the urethral aperture. Birds developed without a bladder because they need to be as light as possible to fly efficiently, thus they don’t have one.

They also don’t have a urethra. The kidneys of birds generate uric acid waste in a highly concentrated form, avoiding the need to store urine in a liquid condition. 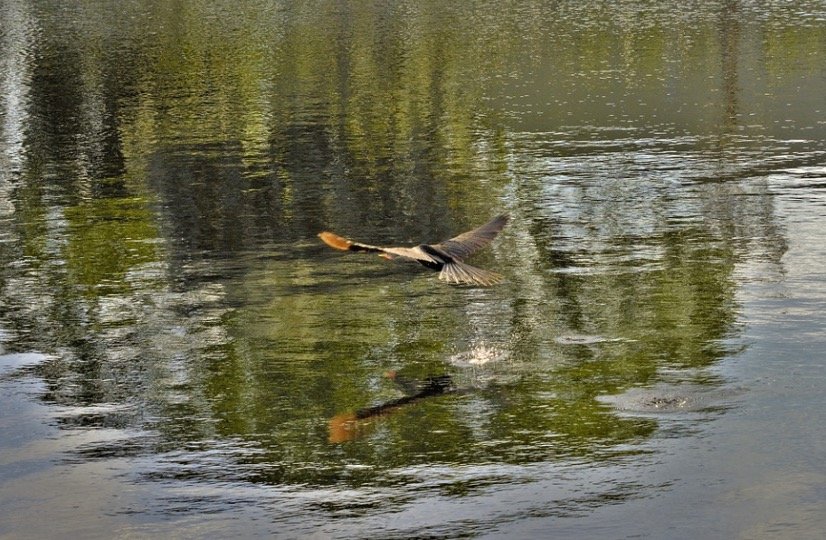 Do Birds Pee And Poo From The Same Hole?

Humans and other animals, for example, dispose of liquid and solid waste separately, but do birds follow suit? After passing through the cloaca, birds expel urine and faeces through the vent (vent).

Cloaca (pronounced klo-A-ca) is derived from the Latin verb cluo, which means “to wash,” thus the word cloaca, which means “sewer, drain.” Birds, unlike mammals, do not have separate outlets for their faeces and pee.

Do Birds Pee While Flying?

Many birds defecate before taking to the air, and the majority of them can do it while flying. Many people think that certain birds defecate to reduce their weight before flying into the air.

Pigeons, according to legend, do not defecate when flying because their legs and feet are tucked up tight to the body and near the vent. As a result, it’s thought that if they pooped while flying, they’d wind up coating their feet with it.

However, because pigeons can fly for extended periods of time, and many of us have been ‘targeted’ by flying pigeon poo, this is clearly a fallacy; they must defecate at some point during their flight.

Is Getting Peed On By A Bird Good Luck?

Is it preferable to inquire, “Does getting pooped on by a bird bring you good luck?” Most birds are unable to pee in isolation due to their anatomy, and instead pee and defecate simultaneously. There are numerous superstitions, old wives’ tales, and myths based on this issue all across the world. Therefore, we’ve listed a few examples below: 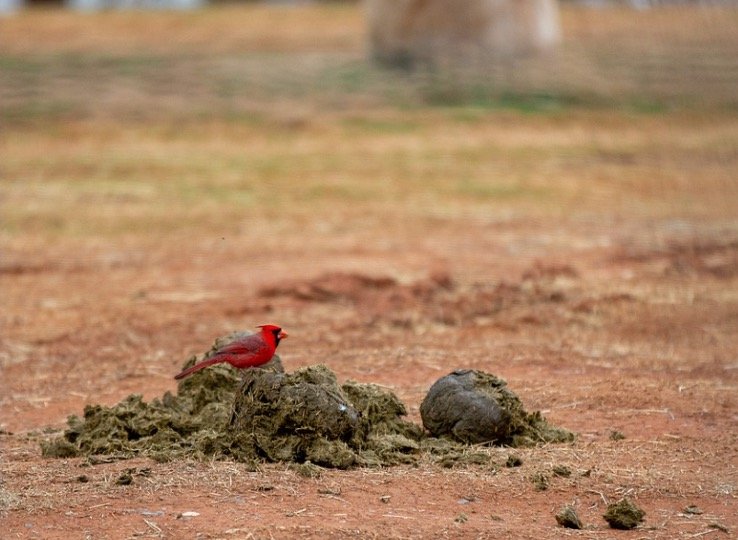 What Color Is Bird Pee?

Most of us have seen off-white, cream-colored, or yellowish, opaque blobs of bird droppings splattered on the patio, vehicle window, and garden furniture, but have you ever wondered why?

The health and well-being of a bird may be determined by looking at its droppings. Bird faeces can vary in colour, consistency, and amount depending on nutrition. Taking a closer look at bird poop, the faeces are typically solid, the urine is the clear watery component of the dropping, and the darkest part of the dropping is the darkest section of the dropping.

The urinary system of a parrot, like that of other birds, is not the same as that of mammals. The kidneys, ureter, and cloaca are the three components of a bird’s urine system.

Parrots, like most other birds, lack a bladder, instead passing uric acid, the human equivalent of urine, from the kidneys to the cloaca. Because liquid and solid waste exit the cloaca at the same time, their pee and poop mingle.