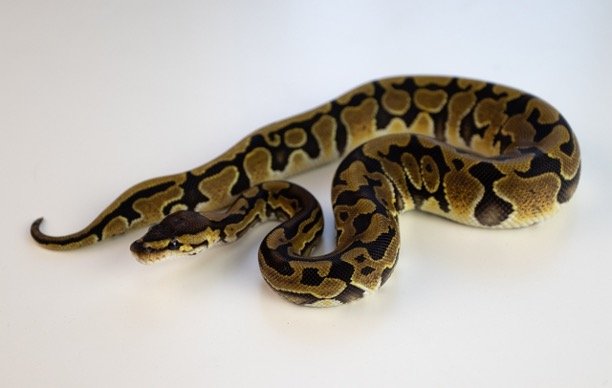 One of the most well-liked snakes among reptile keepers of all experience levels is the ball python. Extending their collection or seeking a new pastime motivates many keepers to breed ball pythons. Captive-bred ball pythons have a high reproductive success rate.

It’s because of this that enthusiasts have been able to create so many different morphs. Morphs are produced by mating two Ball pythons with desirable characteristics (e.g. color or pattern).

Understanding Python biology and behavior is essential for successful ball python breeding. The brain health of a morph offspring can be compromised by a lack of care during mating, which can lead to a mistake in matching.

Reproducing ball pythons is typically a simple process. It’s important to know when and how to begin if you’re new to breeding pet snakes or wish to breed more unusual ball python variants.

How do Ball Pythons Typically Get Raised?

First, get your hands on a ball python pair. Although starting with adults is OK, acquiring hatchlings or juveniles and raising them to maturity is recommended.

You’ll do all in your power over the next two to four years to ensure the snakes reach adulthood in good condition and with minimal stress.

The photoperiod and temperature in their environment are typically modified as part of a cycling program. This practice is carried out to simulate the yearly shifts experienced by wild African ball pythons. However, there are breeders that claim success while not following any sort of cycling routine.

You will start socializing with the snakes during this “winter” time. Hopefully, they’ll start reproducing right away. You won’t bother pairing the animals again once you’ve done it a few times.

A few months from now, you’ll get things back to normal with the temperature and lighting. During this time, the female will typically ovulate, hence an egg-depositing chamber is necessary. When the female finally enters the chamber to lay her eggs, she will ideally do so about six weeks later and then wrap her body around them.
The female can now incubate the eggs herself, or they can be removed and placed in an incubator. It should take about 50-60 days for the hatchlings to emerge if you’ve done everything properly. 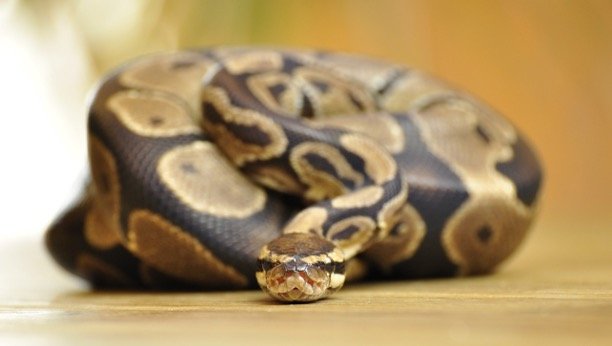 Determine the Sex of the Python

The sex of a snake is typically known soon after its acquisition. It’s normal, though, to be clueless about or confused about your snakes’ sexuality. If this is the case, you’ll want to identify the snake’s gender.

While a herp vet is an ideal person to use a probe to detect a snake’s gender, it is possible to do so on your own. A snake probe is used to access the cloacal spur in this procedure.

Preparing the Ball Python for Breeding

Prior to mating, ball pythons are “cycled.” The snakes, like their wild counterparts, need cues from variations in seasonal temperature and light to know when it is time to reproduce when kept in captivity. Typically, work on this starts in the month of October.

The ovaries of a woman will enlarge and form follicles before she ovulates. It may be difficult to detect ovulation the first few times it occurs, but the female will enlarge significantly. The male can be removed once she has ovulated, and the female will go through her pre-lay shed in a matter of weeks.

About 30–50 days following the pre-lay shed, the female will begin to really lay eggs. Ball pythons, on the whole, lay around six eggs.

The breeder has the option of leaving the eggs with the female (for maternal incubation) or carefully unwrapping the female to remove the eggs and incubate them at a temperature of roughly 89 degrees Fahrenheit.

Vermiculite, perlite, or Thatcherite are all suitable incubation mediums for these eggs. Pre-moistened Hatchrite is the most convenient option. In about 50–55 days, the eggs should hatch.

Hatchling ball pythons don’t differ much from adult ones, so you may keep them in the same paper towel substrate, little hide, and water dish as you would with an adult.

It’s important to remember that the enclosure needs to be just tiny enough so that the ball python hatchling doesn’t feel insecure. Hopper mice or fuzzy rats can be introduced to the ball pythons a week after they have hatched.

As soon as the baby ball pythons are born, they need to be transferred to their new locations. Preparing adequate housing for each snake is essential if you intend to retain them all. These cages can be erected while the eggs are still in the incubator.

In conclusion, ball pythons are a terrific species for snake breeders to work with. These snakes don’t need much encouragement to keep on fighting. You can start your own Ball Python morph hatchery with some time, patience, and knowledge of genetics.

In fact, there are more than fifty distinct morphs that can be combined to produce offspring. The pythons themselves should be the primary focus of any breeding program. Always keep in mind that any and all hatchlings you create are your responsibility, whether you decide to keep them or find them homes. 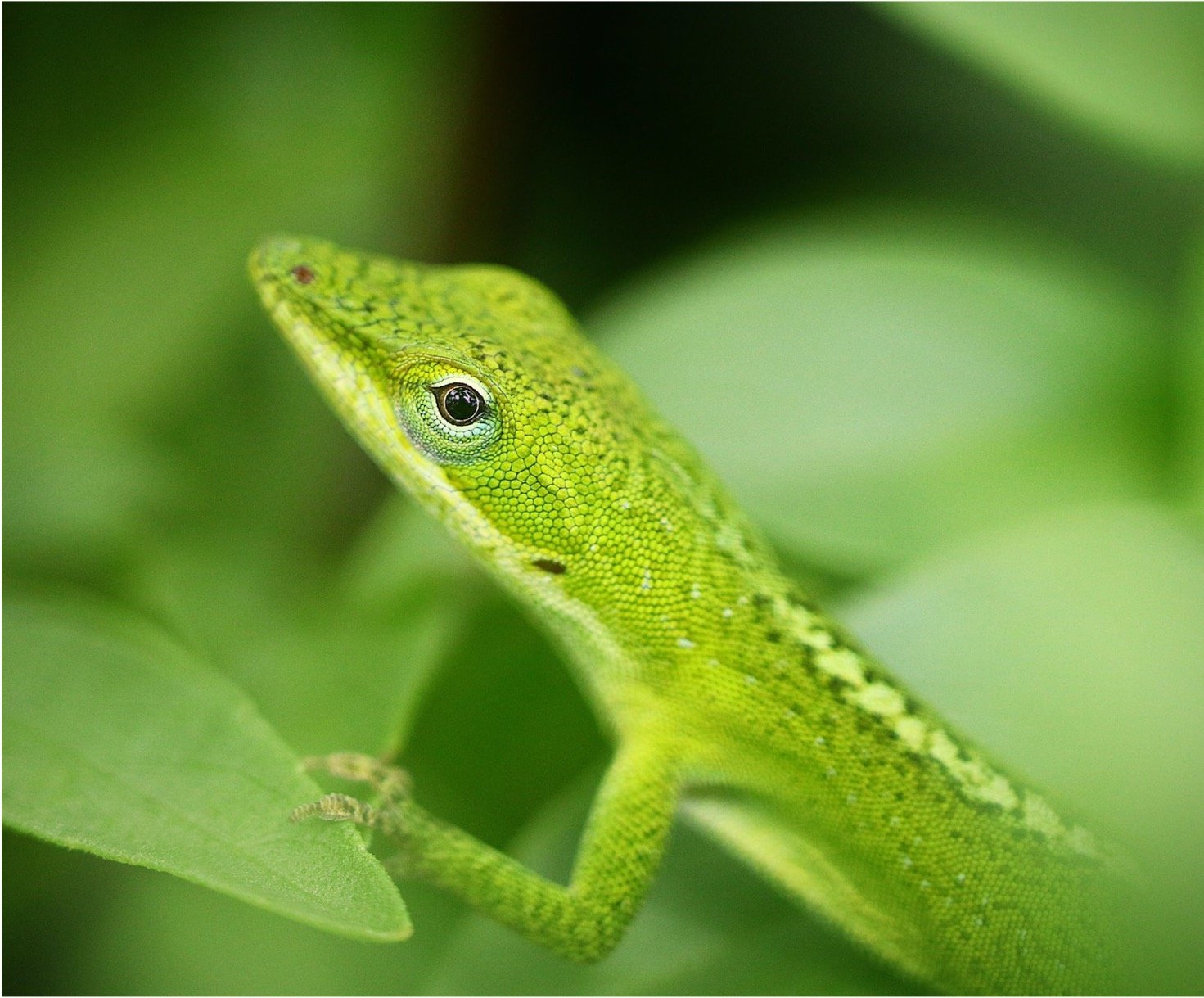 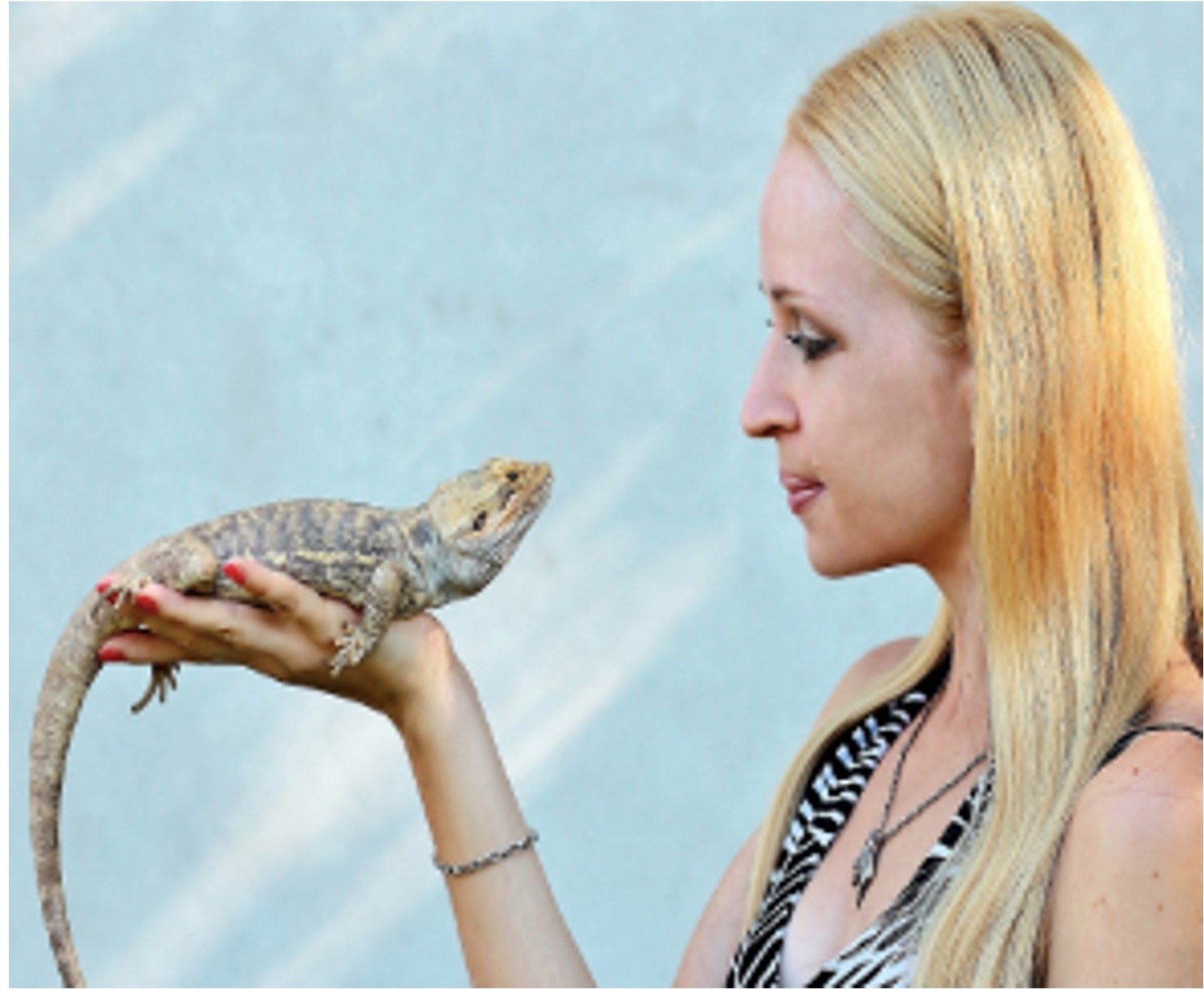 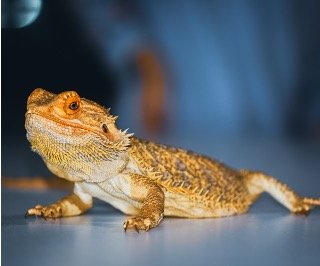