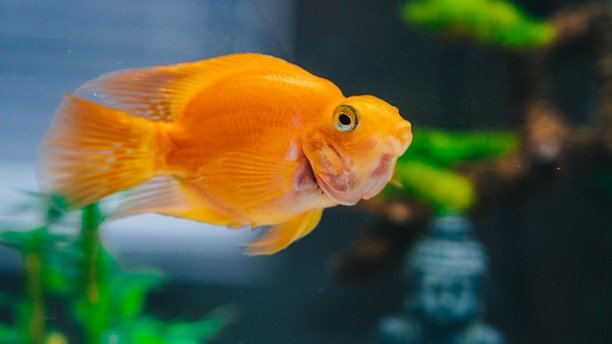 How To Use Aquarium Salt To Help Sick Goldfish?

An age-old cure for treating and preventing common goldfish illnesses is aquarium salt. However, some people will just use salt as a natural therapy to treat goldfish problems before they rush for the drugs.

Some fish keepers propose adding little quantities of salt to goldfish and other fish tanks to provide the fish with vital electrolytes. It can be fantastic and effective to treat minor goldfish infections if the correct measurements are used and salt is added to the goldfish aquarium when necessary.

The finest salt to use to cure ill goldfish is pure sodium chloride because it is non-iodized and free of contaminants. Potassium chloride should not be used as it is poisonous to goldfish and may result in their death.

Although rock or Kosher salt can be effective, aquarium salt is the least expensive and most frequently utilized type of salt to cure sick goldfish.

There is a limit to how much salt goldfish can withstand over the long term in their surroundings. The most common method for using salt to cure sick goldfish is salt baths or dips.

Instead of treating the entire aquarium with salt, which can kill invertebrates, some plant species, and helpful bacteria found in the filter, you can perform a salt bath by filling a quarantine or treatment tank with controlled amounts of salt and only keeping the goldfish in the tank for a few minutes every couple of hours. 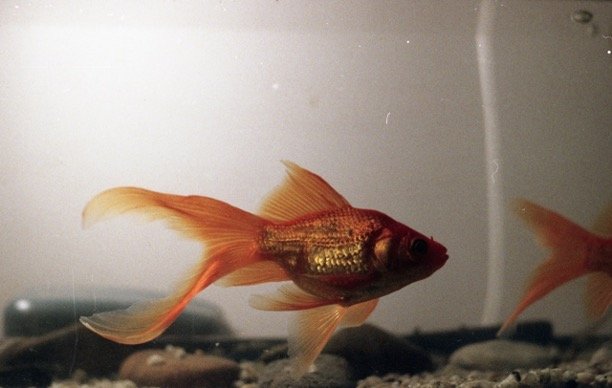 What Level of Salt Can Goldfish Handle?

For the purpose of preventing goldfish infections, 12 a teaspoon of non-iodized salt or one teaspoon per 3 gallons of water should be used.

A separate treatment tank with one full teaspoon of salt per gallon of water will work when treating goldfish infections with salt since you won’t have to worry about accidentally harming plants, beneficial bacteria, snails, or shrimp (which shouldn’t be introduced to a treatment tank).

The typical salt tolerance range for goldfish is between 10 and 15 ppt. It’s crucial to avoid oversalting the treatment tank or regular aquarium because doing so could have a severe impact on your goldfish’s health.

The advantages of keeping your goldfish in water with a high salinity content may outweigh the drawbacks, notwithstanding some of them.

Keep in mind when putting salt in the main tank for extended periods of time as a preventative precaution that some goldfish can develop a tolerance to having a higher salinity content, which can cause their systems to become unbalanced if the salinity level is reduced or changed.

1. Salt assists in the killing of bacteria, fungus, and parasites by dehydrating some of these organisms. The thin membranes’ water content is sucked out by increasing salt, which eventually causes death. This can be used to treat goldfish who have an external illness.

2. Using aquarium salt to treat minor goldfish illnesses can aid in halting the disease’s progression because salt is natural and typically effective. It is a natural medicine and should be used as such, therefore if you are unaware of what ailment your goldfish has or if they are exhibiting advanced symptoms of ailment, you should not substitute salt with appropriate goldfish meds.

3. Provides Vital Electrolytes for Goldfish: By assisting goldfish in maintaining a healthy flow of oxygen and carbon dioxide, modest traces of salt can help goldfish restore vital electrolytes. As a result, goldfish recover from illnesses and infections that can be taxing on their bodies more quickly.

4. Salt somewhat irritates a goldfish’s slime coat, which is the body’s protective mucous barrier. As a result, the goldfish generate more of this slime and mucous, which can help keep certain viruses and parasites from attaching to your goldfish’s body.

If administered properly, salt can be highly helpful to ill goldfish. It is best to only use salt to treat your goldfish when they are sick or to help prevent and heal your goldfish from suffering from burns caused by poor water conditions. Do not take advantage of a goldfish’s salt tolerance by adding too much salt to your goldfish’s environment when it is not necessary. 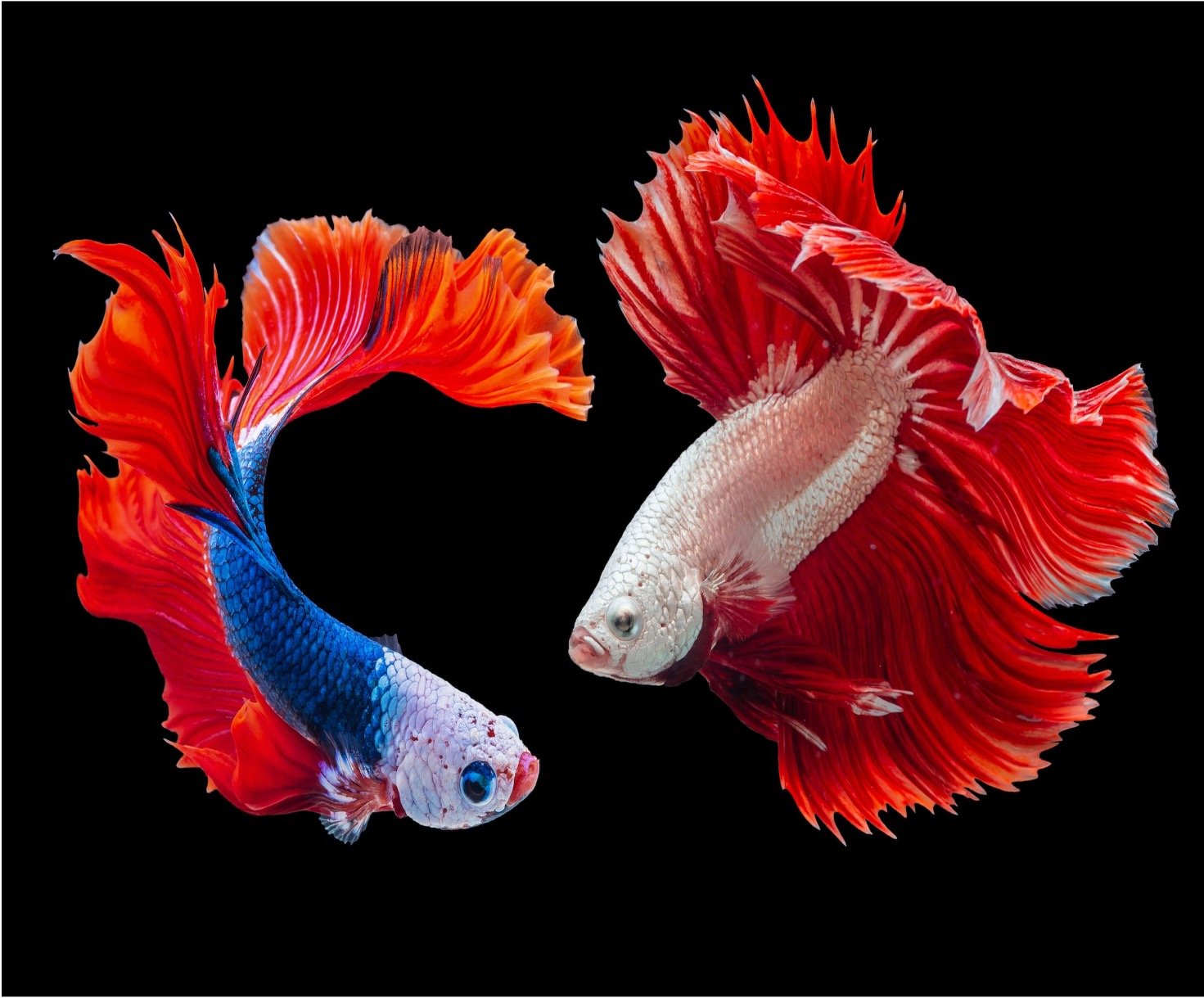 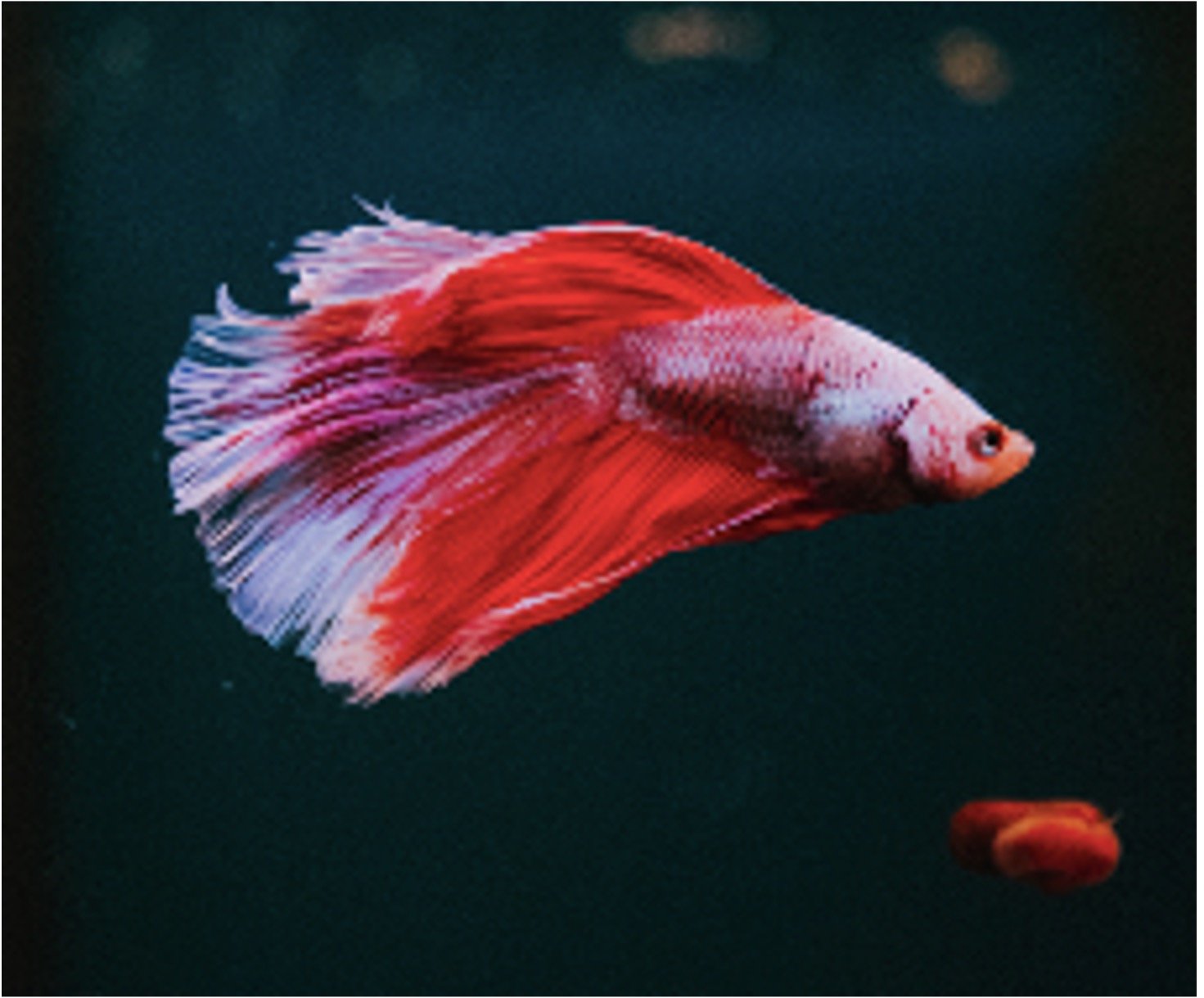 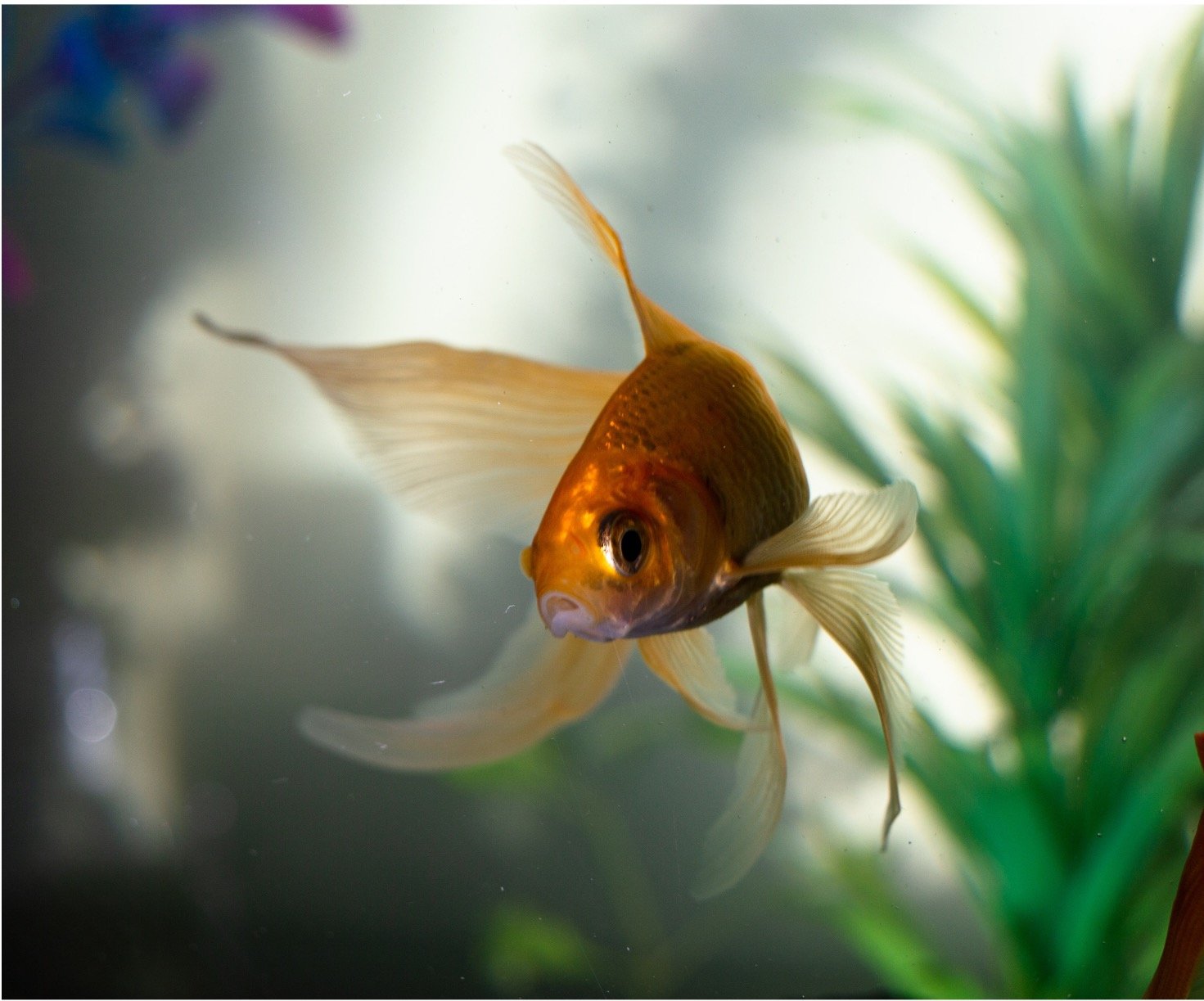