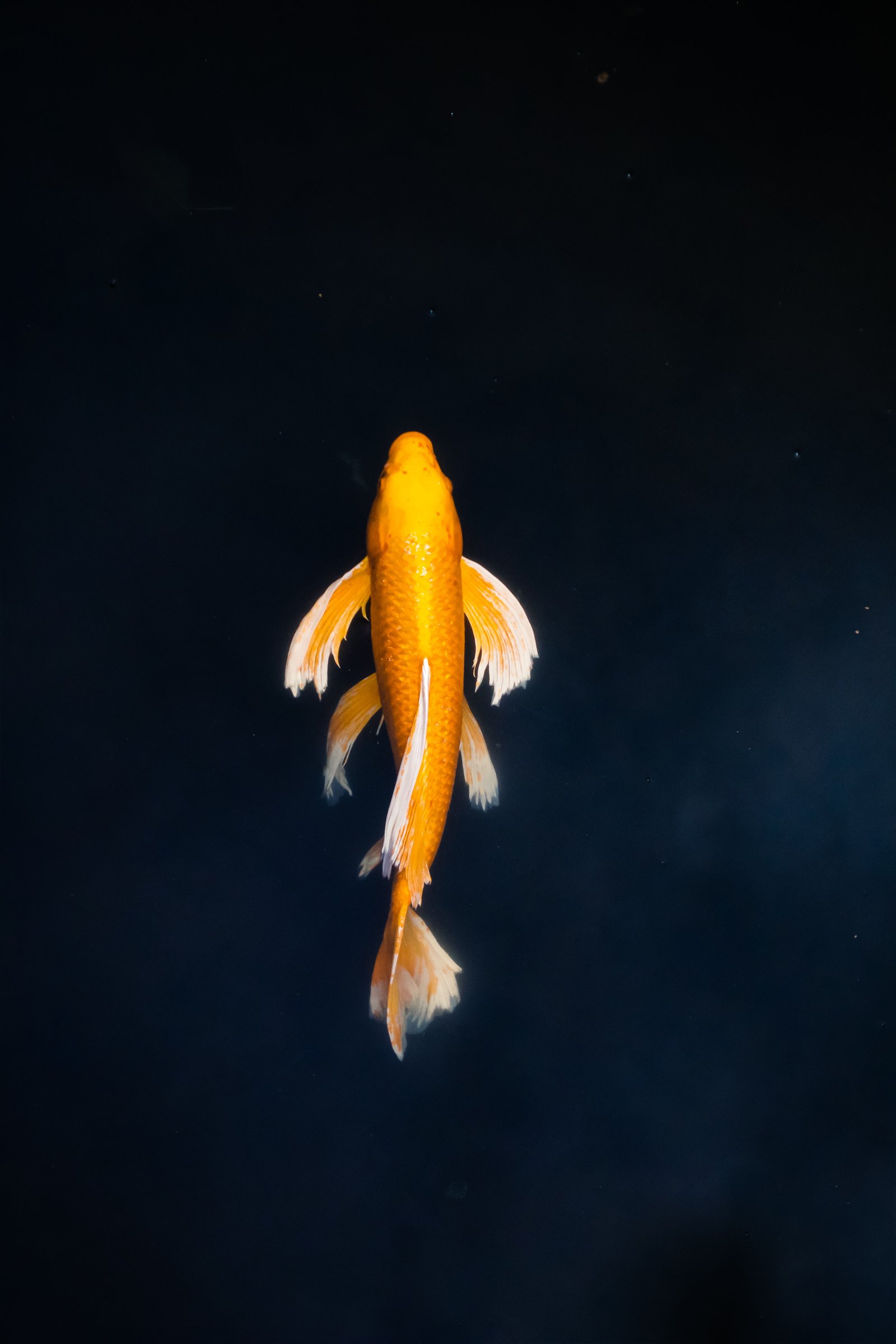 If you’ve just started keeping goldfish as pets, you probably want to learn everything you can about them so you can give them the greatest life. The majority of us are more interested in knowing how long our goldfish live, despite the fact that they have a variety of unique characteristics, such as the ability to see more colors than humans do. Continue reading to find the answer to that question and discover more fascinating information as we examine some of the oldest goldfish in the world!

In 2017, Bob, a 20-year-old goldfish, underwent surgery to have a tumor removed. The $250 procedure was paid for by this lucky man’s wonderful family, and it was a success. The fish made it through the procedure and returned home to heal. We couldn’t discover any details about how long the fish lasted. It might still be alive.

Many people wondered if the Byker Family goldfish, which lived to be 21 years old, was the oldest fish in the United Kingdom at the time. The owner claimed that because the fish was so big when she bought it, it might even be older. She said that she thinks the longevity of the animal was due to not overfeeding it and occasionally even forgetting to feed it. The fact that they never gave this fish a name has to be the strangest thing about it.

Perhaps the most peculiar aspect of this YouTube sensation is that she is only 23 years old. Her devoted family, however, created her a floating device to assist her in swimming once more when she started having problems swimming upright. Success with the flotation device allowed Sally to resume swimming.

One goldfish living to be older than 20 years is one thing, but Tom and Jerry show that two of them can be raised properly by a responsible owner. These fish were raised by a kind woman named Janice, and they were likely the oldest fish in North America in 2011. The most bizarre aspect of these fish is that Janice denies doing anything special and claims she has no idea why they have survived for so long. She did assert, however, that she was able to save one of their life when it swallowed a stone and she was able to remove it. They were housed in a typical tank with a pump and consumed typical fish food.

Sharkey, a remarkable goldfish, lived for 24 years. When he was only four years old, his owner Palmer won him at a fair, and the two have been together ever since. The most bizarre thing about Sharkey is that at one time, his mother discovered him lying on his back and flushed him down the toilet, but the quick-thinking fish managed to swim back up into the bowl, where his shocked and relieved family recovered him and returned him to his tank.

Another pair of goldfish that was nurtured by a single owner and lived to an almost unimaginable age was Splish and Splash. After the Wright family won these two fish at a fair, they kept them in the same 30-gallon tank for more than 30 years. These fish actually started to move very slowly and turned grey around the gills.

For his 18-year-old sweetheart, Kieth Allies won Fred and Gorge at the state fair in 1974. They are still together now, and Fred and George are right there at their side. Mary once said that the fish would live longer than she would. George reportedly lived till the age of 44 before passing away. He holds the title of oldest goldfish ever discovered.

From 1998 until George broke it in 2018, Tish held the record for the longest-living fish ever observed. A boy named Pete also won this fish at the fair. In his old age, Tish lost much of its color and appeared silver-grey.

With a claimed age of 45, Goldie asserts to be the oldest fish on our list. This fish resided in a tank that was less than ten gallons in size, together with snails and aquarium plants. Since the fish were her parents’ property when they passed away and left them to her, according to Pauline Evans, she cannot claim full responsibility for raising them.

As you can see, caring for goldfish is much more interesting than it first appears. Fish that didn’t dwell in large, expensive aquariums but still survived are a common theme in these tales. George now owns the title, although it is unknown how long that record will last. George is 44. Even though most fish won at the fair perish quickly, all of the world records originated there, so keep that in mind the next time you go.