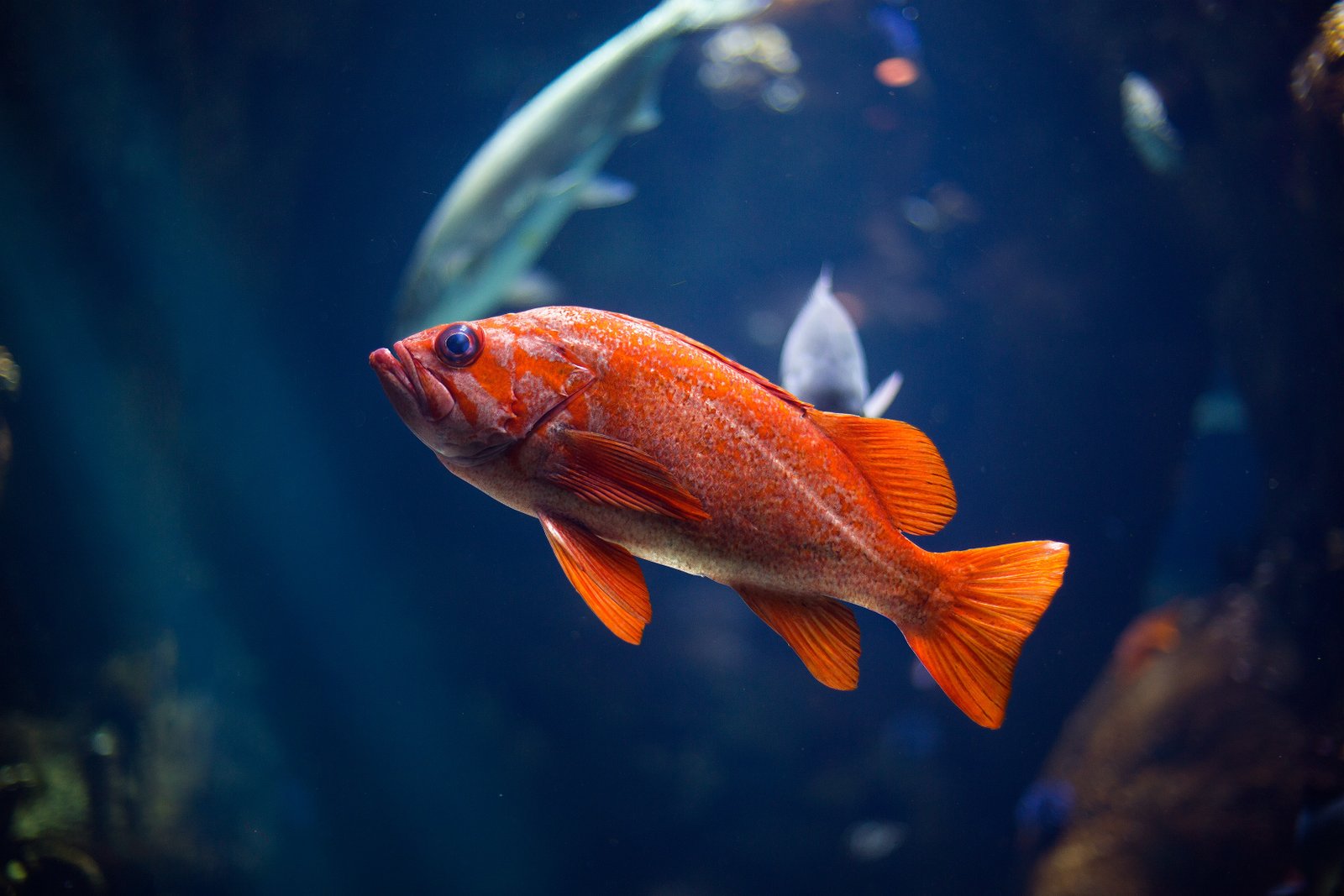 If someone insults you by saying that you have the memory of a goldfish, they are likely implying that you can only retain information for three seconds at most, which is a prevalent misconception about goldfish. The reality, though, can be quite different, and you might be shocked to find proof that our assumptions about this popular pet were incorrect.

Do Goldfish Have A 3 Second Memory Span?

Israeli researchers investigate goldfish and find that their memories are far longer than previously thought. As part of their investigation, the researchers fed the fish while making a sound each day for nearly a month. After the month was through, the researchers allowed the fish to resume their natural diet for several weeks. When scientists played the sound again after some time had gone, the fish was still able to remember it for far longer than just a few seconds.

Most of these research projects include food. Goldfish, for instance, will quickly learn and remember to remain on that side of the tank at feeding times, regardless of whether they are fed, according to Brown. Similar to this, goldfish will quickly learn to push the red paddle rather than the blue one if doing so results in a food reward but not doing so if it does not. They will also continue to exhibit this preference for the red color long after the experiment is over.

In a different experiment, the fish had to pull a lever to access the food, which was only available at specific times of the day. The fish eventually learned when to pull the lever and stopped doing so at other times. This study demonstrates that goldfish have a sense of time in addition to memory spans sufficient to remember to press the lever, and perhaps more astonishingly, that you can train them. It may not have the power to revolutionize an industry like the Israeli study, but it does demonstrate that goldfish are trainable. A fish with a three-second memory could not be trained.

The Goldfish Can Do What Else?

In addition to using levers, your goldfish can move a ball around the tank by pushing it. Pushing a lever involves significantly less perseverance and work than moving the ball over a distance.

Additionally, your goldfish has a color vision. Your fish must have specific eye receptors known as coned to see in color. The goldfish have cones for red, green, blue, and ultraviolet, which means they can see ultraviolet light, giving them a wider color spectrum than we can. Different cones allow you to see different colors.

According to certain research, your goldfish can identify landmarks and use them to navigate its surroundings. They can also visualize their route in their minds and use those images to navigate through challenging mazes.

The idea of classical conditioning, in which a neutral stimulus is connected to a conditioned response, was applied in some of the trials.

In an Israeli study, music was used to train goldfish to identify certain sounds with specific foods. Fish would approach the meal when researchers played the sound.

According to the study, goldfish have a memory span of at least five months because they retained this association months after the trial was over.

Hoops to Swim Through

Additionally, many owners have mentioned that when placed in an aquarium, their goldfish will jump through several hoops. Even films of goldfish having fun while swimming through hoops are available online.

As you can see, goldfish are far smarter than we anticipated and have many superior memories than we ever imagined. The goldfish’s capacity for long-term memory is demonstrated by their capacity to recognize sounds even months after first hearing them. This trait may make it possible to better produce fish by allowing them to live out their normal lives before being called to mind by sound.