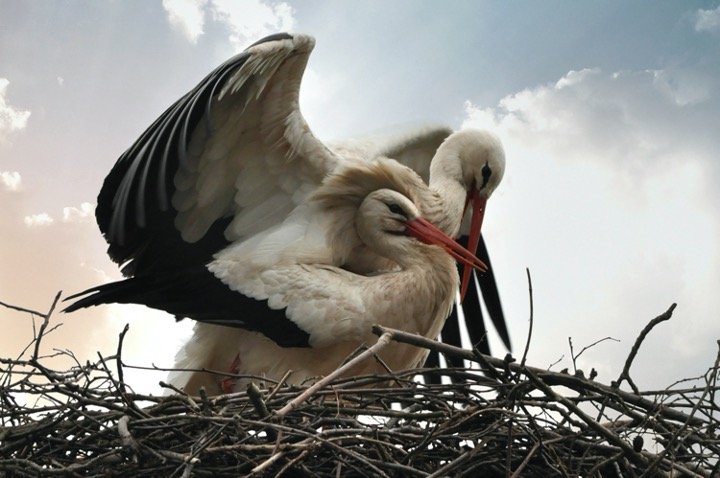 How Do Birds Mate?

We describe how birds mate in this article, focusing on the physical act of reproduction as well as observations on related displays and rituals. The courting that precedes the bird congress is easily anthropomorphized by humans.

The masculine show, which is frequently magnificent, is full of bravado and macho “look at me” posturing, whilst the female, on the other hand, is subtle and demurely feigning utter disinterest—the exact model of playing hard to get.

However, the avian act of reproduction that follows-if the male has his way-is entirely foreign to us and includes, dare we say, no organs that we would recognize. It’s also very short.

The males of a tiny number of birds, such as ducks, swans, and geese, have a penis (albeit it is very different from the human one), while the females have a vagina. However, that small group accounts for just around 3% of the thousands of species on the planet. 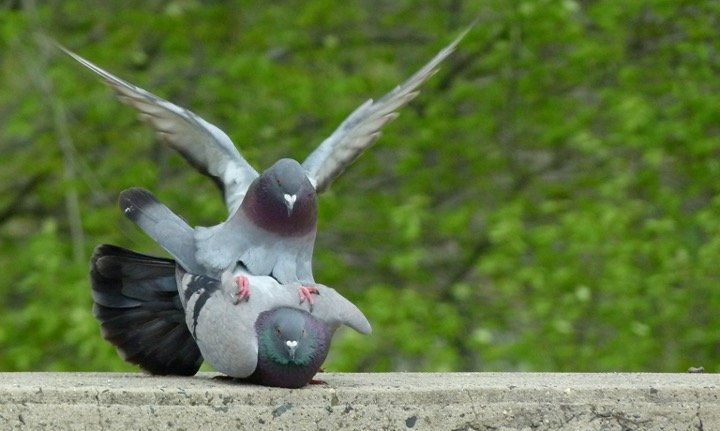 It is assumed that all species had them earlier in their evolution, but investigations of embryos at various stages of development show that the penis and vagina begin to form in most birds, but eventually diminish or vanish entirely.

Science has several ideas, but none that provide a full explanation for why this is the case. Perhaps having a penis is a hindrance to flying, or that the prolonged coupling required for penetrative reproduction made birds susceptible to predators, thus evolution weeded them out. So, how do the other 97 percent of animals mate without being pierced?

The cloaca, which replaces the vagina in females, is a non-penetrative organ in men. This body chamber, sometimes known as a vent, is where sperm are stored prior to mating. The cloaca is a portion of the digestive tract that ejects excreta and, in the case of the female, is also the tube through which eggs travel.

The name comes from the Latin word for “sewer,” which is very unromantically but perhaps fittingly. Sharks, reptiles, frogs, platypus, and echidnas are all known to have cloacae.

If the male can demonstrate his worth by, for example, building a nest, singing a serenade, displaying spectacular plumage, demonstrating athletic prowess, cutting some fancy dance steps, or bribing the female with seeds or sparkly artefacts, the female will lift her tail in the air, indicating her willingness to reluctantly succumb to mating. 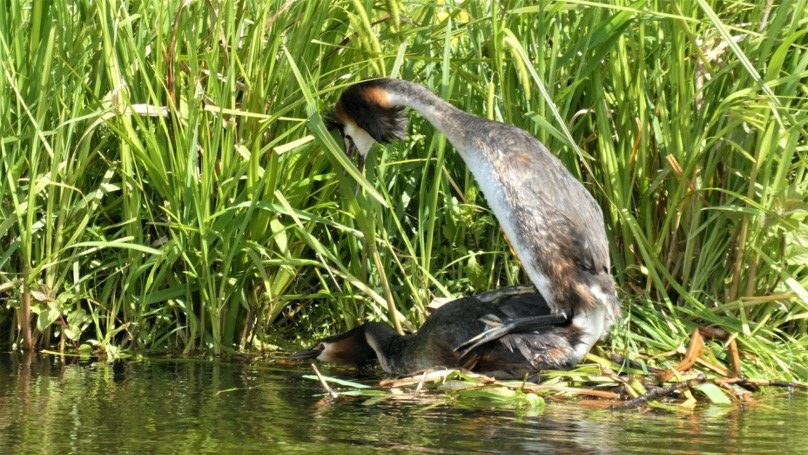 She will then often lower herself closer to the ground (it’s a common misconception that birds mate on the wing, but this is false except for the swift) to aid the male’s balance as he mounts her, lowering his rear as she moves her tail feathers to one side until the cloacae touch for a brief moment.

That one second is enough time for the sperm to enter the female, where they will swim a short distance from her own cloaca to fertilise her eggs. Should we be concerned about this seeming lack of sensory fulfilment, it’s encouraging to know that many animals will perform this behaviour again and again. After all, it’s a bit of a hit-or-miss operation.

Given the risky nature of this transaction, we would speculate that the retention of a penis and vagina in ducks would likewise make great evolutionary sense. Any dilution of the sperm in water will almost certainly result in a reduced proportion of successful fertilizations.

Because the chicks will continue to mature in their eggs, some eggs are laid just a few days later, the protective shell hardening in the last few hours before they are laid. The practical character of fertilisation, as we mentioned, contrasts sharply with the variety of courting tactics used by birds.

While many are quite complex and convoluted, it’s important to note that many birds are monogamous and stay together until death. Their presentations are thus best regarded as a marriage proposal rather than a more casual chat up line for a one-night fling, at least the first time around, and thus we could believe they are more in proportion to all the work and drama required.

The Bowerbird, peacock, Manakin (and other birds of Paradise-about 40 kinds), the albatross, grebe, and Victoria’s Riflebird are some of the most entertaining. There are also numerous photos of the fascinating world of waterfowl penises for the courageous.