All animals and birds adapt themselves according to the changes in the season. One of the adaptations is migration. Migrating from one place to another is a common activity among birds. Due to the climate changes, birds find a favorable place to reside and therefore they migrate to those places. But not all birds are migratory. And there are some birds among some species that migrate and some that do not. Like seagulls, where most of them migrate mostly in winters.

Seagulls are one of the widely spread birds which reside on every continent like Antarctica and the Arctic. There are a total of 54 species of gulls, among which some of them do migrate and some of them migrate only a little distance or do not migrate at all. 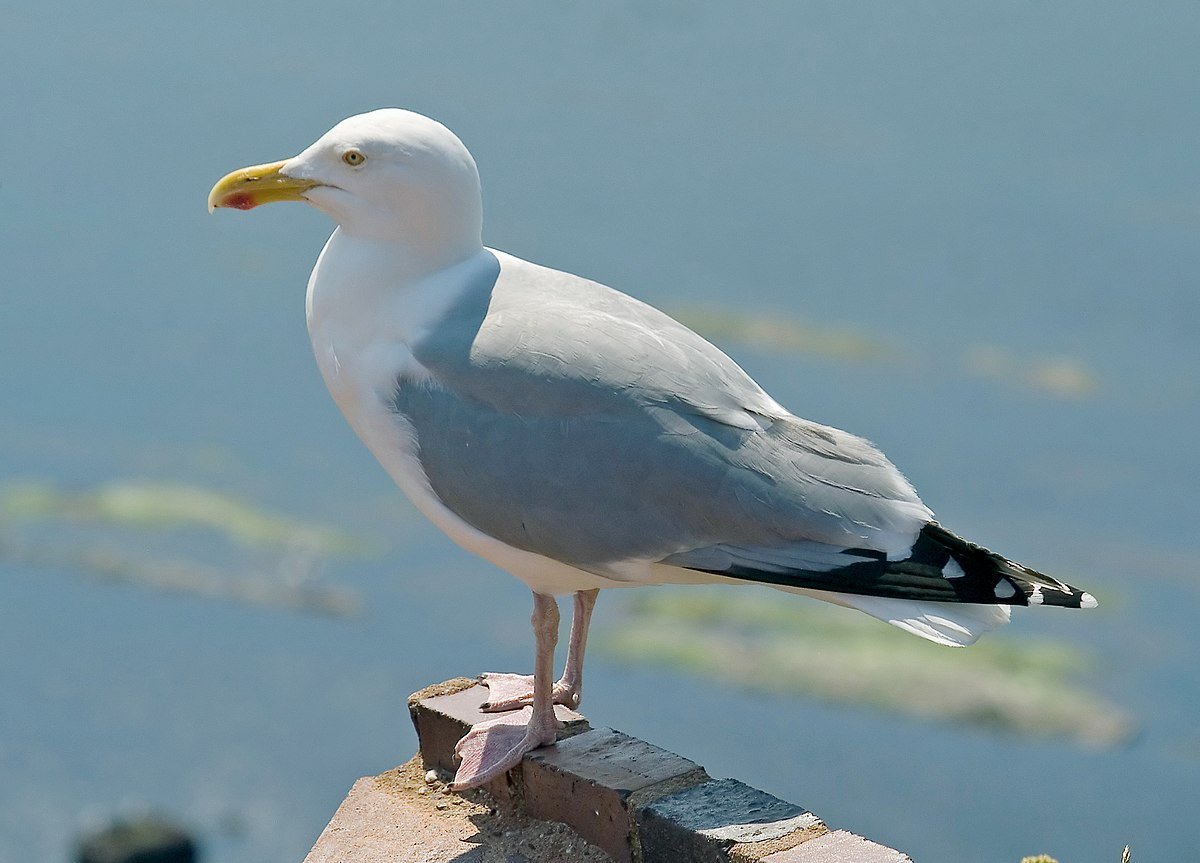 Yes, some of the species of gulls do migrate and they migrate generally in winter times. Seagulls migrate in winter when the weather changes drastically and it is very harsh for them to reside in those places. So seagulls living in North America will fly to southern places as in winter times in North, the south has a warmer climate and resources for seagulls are not limited. Those who are not well or old enough to catch up with the flock don’t migrate.

When do seagulls migrate?

Gulls generally migrate in winter, when the summer season of breeding comes to a close. Commonly the month is early as late August or as late  November or December

Where do Seagulls go in the winter? 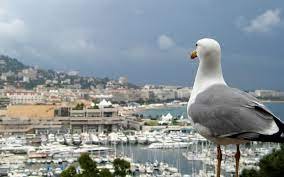 Gulls migrate to many favorite places but generally some of them who reside in northern America migrate to southern parts whereas European gulls migrate to the middle east or Africa. Here are different species of gulls and where they migrate in winter:

Herring seagulls are most popular on the shores of Asia, western Europe, and North America. Some of the herring seagulls migrate from colder places to southern places in winter as the climate warms there. So they generally migrate from Canada to the coastal or northern USA. 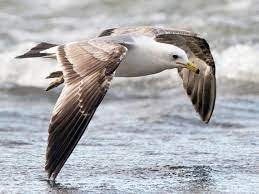 The California bird is also known as a state bird of Utah. These birds are also migratory birds that migrate toward the pacific coast during winter times.

Common gull better known as Mew gull resides and breeds in northwest Africa, Asia, and Europe. They also migrate from north to south in winter times. They generally travel to coastal areas. They can be easily found on the sports field sometimes.

Franklin’s gulls are very small in size and they live and breed in the central territories of Canada and some states of northern America. These birds also migrate to places like Peru, Chile, the Caribbean, southern Brazil, and Argentina.

Some of them travel and migrate from the UK. The black-headed gull migrates from southern Europe and the Mediterranean to the middle east and Africa.

You might also be interested to know What Do Goldfish Eat? Different Types of Foods to Offer

Do seagulls form a group while migrating? 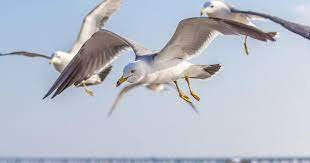 These gulls form a group or flock and migrate to many places in search of safer places and residential resources. They form a ‘V’ group formation and fly together as a flock. This type of formation also helps migratory birds to save energy and navigate.

Do seagulls fly towards the south? Why?

Yes, seagulls living in North America travel to the south in winter to find their food resources. Seagulls eat fish and aquatic animals from freshwater. In warmer places, they can hunt easily and feed on their prey. After winter, in spring time they return to the north. As their food sources returned to their unlimited form in spring times.

Can seagulls survive in winter or climate change? 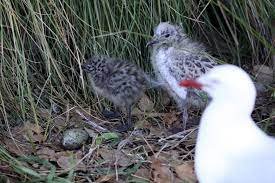 Some seagulls who can not migrate or are very young or old, for them, find safer places to reside in winter in the north.  These seagulls have warm feathers which help them keep them warm in winter. Their feet are also a reason for them to survive the low temperature. The blood circulates 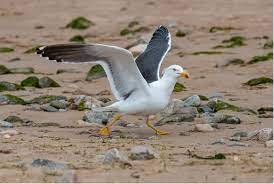 These seagulls migrate to many places in the south and among them, Franklin’s Gulls travel faster.