Considered to be one of the wisest animals, owls have a variety of habitats. Certain owl species reside in forested regions, rainforests, grassy plains, and deserts, whereas others live in wooded areas, rainforests, grassy plains, and deserts. Owls may reside in a variety of places, including trees, hollowed-out logs, cacti, a hole in the ground, barns, and abandoned bird nests. They don’t build their own homes. Owls hunt their prey patiently from high trees, but they don’t have to reside there; they may also live in lower-lying areas such as bushes, shrubs, and tree trunks. Burrowing owls dwell in burrows excavated by other creatures beneath. Owls come in over 200 distinct species, all of which are distinguished by their nocturnal, solitary lives.

What does an owl nest consist of? 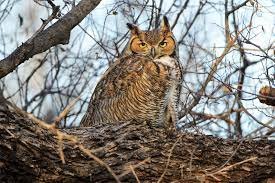 Owls aren’t particularly skilled nest builders, so instead of flying back and forth with a slew of twigs, they’ll look for open holes in trees or giant cactus plants. All they want is a comfortable corner with appropriate shelter from predators and the elements. Owls will not hesitate to move into abandoned bird nests since they are opportunists. Large birds like crows, hawks, and great blue herons build the ideal comfortable exterior tree nest for an owl. These nests are the perfect size for laying eggs and caring for two or more youngsters once they hatch.

Why are owls attracted to barns?

The white-faced barn owl has a large range and may be found in barns around the globe, including in North America. These owls love to reside and hunt in open, rural regions, which is where many barns may be found. If an open window or crack in a barn is large enough for owls to slip through, they will nest in the upper rafters or a corner. These birds prefer to live in the barn since it saves them time and effort searching for suitable nesting sites outside. The barn owl may live in cities and may opt to nest in suburbs or cities, depending on the availability of food sources.

How can owls survive on ground nests? 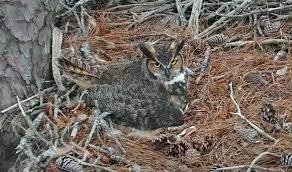 While most people associate owls with residing in trees, burrowing owls prefer to live underground. Creating a hole in the earth by digging up soil isn’t something owls like doing. That’s why prairie dogs, armadillos, and squirrels perform the dirty work. These little owls just make themselves at home in abandoned burrows. When other solutions aren’t readily available, they resort to excavating their own burrows.

The concept of the owl box

An owl box is a wooden construction created by humans. It’s usually square or rectangular in design, with a large enough aperture for adult owls to fit through. A flat or circular perch beneath the box entrance can be installed to allow the birds to stand and maintain a watch outside. These boxes are frequently placed inside barns or attached to a long pole to stimulate owl nesting activity.

Habitat of the snowy owls 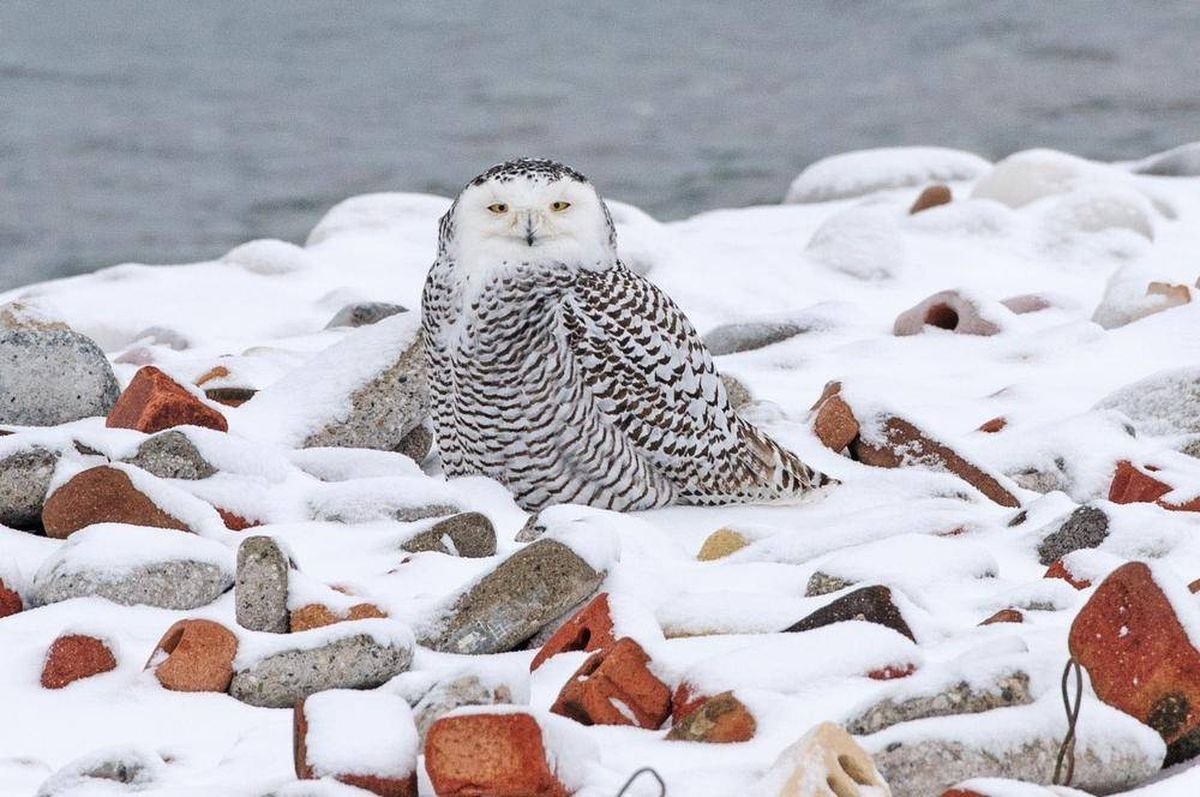 Snowy owls, as the name implies, are owl species that reside in the snowy areas of North America but occasionally move south in search of prey during the winter. Male snowy owls are often the ones that travel in quest of food for their family. Female owls stay with their babies in the nest until male owls return with food. If food is scarce, a male owl will eat himself first before bringing food to the nest. The residence of an owl is known as a roost. This white-colored owl is also the heaviest of all the owl species in North America.

Unlike many other owl species that build their nests on tree branches, the white owl makes its nest on the ground rather than in trees. The nesting habits of snowy owls and short-eared owls are quite similar. Short-eared owls, like snowy owls, dig small bowls on the ground and create tiny nests in which they deposit eggs. The breeding season for owls is from January through February. Despite the fact that this bird avoids areas where it will have to interact with humans, it may be seen roosting on beaches, fields, and even airports.

Also, know Why do owls hoot?

Where do the Great horned owls live? 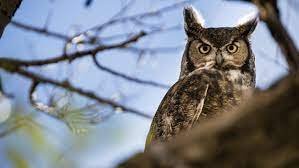 The great horned owl is one of the most massive birds you will ever see. This owl is known to guard a huge area, which it shares with other members of its species. Great horned owls are known to make their nests in open terrain, trees, and in between the boundaries of meadows and woods, thus they are not limited to one location. The nest of a great horned owl can also be discovered in cavities. Surprisingly, several of these species’ birds also reside in tree nests created by crows, hawks, and magpies. These birds occasionally hunt on skunks, which is common among owl species.

This bird may be found in forests, deserts, and woods since it is adaptable when it comes to habitat selection and hunts in all of them. In reality, most owls may be found in a variety of environments. If you notice pellets or whitewash on tree trunks or branches, it’s likely that a horned owl has constructed a nest there.

What kind of owl resides in a cactus?

Desert owls do not have access to forests with large trees since they live in desert environments. There are, however, several cacti that fulfill the same role. These little birds can be seen peeping out of their cactus nooks on occasion. While the cactus plant’s outside is spiky, the interior has robust ribs and flexible flesh. Owls and other desert birds may survive in narrow crevices without being injured by prickly needles.

Owls are natural hunters who need access to sufficient food supplies to stay in an area. When food becomes short, they seek another territory with better hunting circumstances. Forces too strong for owls to cope might obstruct their capacity to discover new nesting and foraging sites. Some owl populations are declining as a result of changing climatic conditions and human habitat invasion.