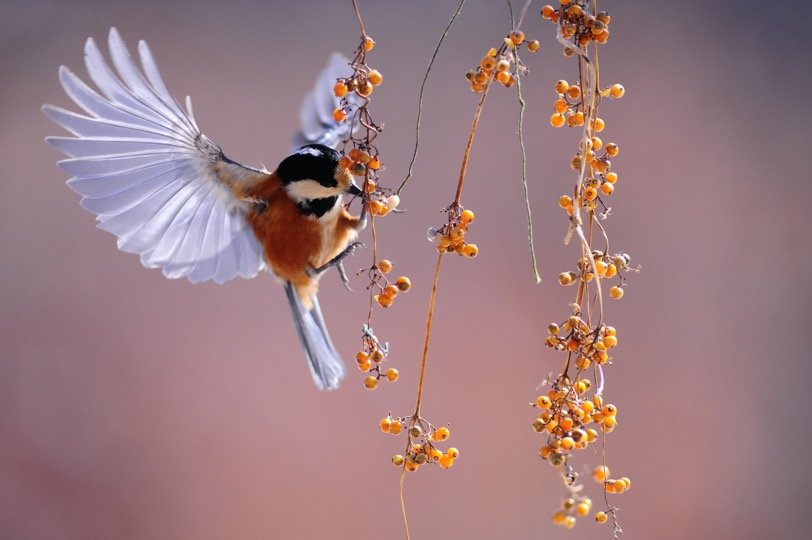 How Many Species Of Birds Are There?

Birds are said to be one of the most abundant animals in the world. This is because we can find birds everywhere. Every landform from mountains to plateaus, places all kinds of weather and climates, and places with all kinds of vegetation.

You can literally see multiple species and types of birds in your courtyard. Birds are animals that can be seen in every size from the smallest hummingbird to the largest ostrich.

They all have different attributes and adaptations. Most birds can fly but there are exceptions such as ostriches and penguins. They are both prey and predator.

Let us talk about how many species of birds there are in this world. To find an exact answer to this question, there have been multiple kinds of research and still, every resource has a different answer.

The most common answer is 10,000 to 11,000 species of birds.  According to the studies and research done by Experts at Princeton University, there are about 9,700 species in the world. Although, the debate about the exact number continues.

The specific number remains debatable but all the research came down to a number around 10,000. So the estimated number of species of birds worldwide is assumed to be 10,000.

How many birds are there in the world?

There are many things that can come in between when estimating the number of birds in the world. Birds are small creatures that fly around, counting each of them is impossible.

But according to National Geographic, there are about 50 billion to 430 billion birds in the world in the year 2021. So there is a difference of about 380 billion bird gaps in the exact number of birds which is estimated.

This is the most accurate answer the researchers and experts can come up with because of all the uncertainties that play a part in the process.

How many Bird Species are Endangered?

How many Bird Species are Extinct?

Before we get into the numbers, there are two categories of extinct birds we are going to talk about: the first one is ‘extinct’ and the other one is ‘extinct in the wild’.

Let’s take a look at the status of the birds around the world:

Let’s talk about some interesting facts about birds in general:

Evidently, it’s impossible to list and talk about all types of birds in this article. But let’s discuss some of them. Here is a list of some popular bird species:

And so so many more.

In the above article, we discussed how many species of birds are there in the world. And The number of species estimated is 10,000. We also discussed the number of birds in the world which is between 50 billion to about 430 billion.

Further, we went through the number of extinct, extinct in the wild, endangered, critically endangered, and vulnerable bird species. We also took a look at the global status of birds. Lastly, we talked about some bird facts and some types of birds.