Raven vs Crow: Are Ravens and Crows the same?

Despite the fact that they are members of the same family (Corvidae), ravens and crows are distinct enough when you know what you’re looking for. Ravens are massive birds with a solid black texture and a thick neck covered in shaggy feathers. They are also extremely dangerous.

There are some differences between ravens and crows. Some of them are: 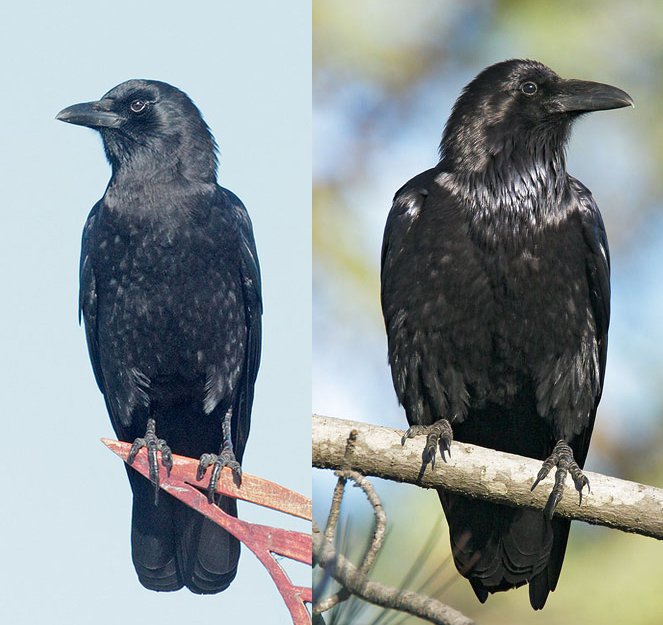 The most common mode of differentiation between these nearly identical birds is their size, and this is, understandably, the mode that the majority of people use. The majority of ravens are significantly larger than the majority of crows, by a wide margin, in most cases.

Size and weight, on the other hand, are not always consistent. For example, the Chihuahuan Raven, which is the smallest of the ravens, is nearly the same size as the Carrion Crow.

The sound produced by these similar-looking birds is probably the most distinguishing characteristic that can be used to differentiate them. The difference between crows and ravens can be demonstrated by listening closely to their calls. Crows make a caw-caw sound, while ravens make a deeper croaking sound.

An additional place to look for inconsistencies is in their movement. While crows typically flap their wings as they fly, ravens soar like hawks, and while crows prefer to walk with a normal strut, ravens prefer to mix in a few hops here and there. 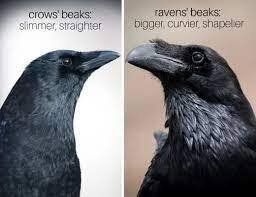 Ravens and crows can be distinguished by the fact that ravens have larger beaks than crows, which can serve as another point of differentiation. Thick Billed ravens are a type of raven that has a massive bill that measures 8 to 9 cm in length.

When it comes to the shape of their wings, ravens have pointy wings with long primary feathers near the tip, whereas crows have shorter, blunter, and less pronounced wings, as shown in the illustration.

Additionally, the wingspan of a raven is significantly greater than that of a crow. If you happen to catch a glimpse of a raven in mid-flight on a windy day, they are more likely to perform loops or somersaults when they are feeling frisky.

The tail of a crow has feathers that are all the same length, giving it the appearance of a rounded outline when it is in flight. Ravens, on the other hand, have longer feathers in the middle of their tail, which gives them a wedge-like shape when viewed from above.

Although these physical characteristics are distinguishable, there is no clear consensus on which of these exceptionally intelligent birds is the smarter of the two. A story about a crow drinking water from pebbles has been told to us since we were children, and ravens have even made it into the Game of Thrones series as a character known as the Three-Eyed Raven.

Because of the lack of taxonomic classification, both of these birds have been endowed with remarkable intelligence, which continues to confound researchers to this day.

Where are they found?

Crows can be found in every environment, and because they are such adaptable creatures, they can be found in both urban and rural settings, as well as in every possible habitat. Crows have established themselves in cities and colonies, demonstrating that they are more adaptable to a variety of different environments than other birds.

As a result of their territorial nature, ravens, on the other hand, prefer to remain in more isolated areas of their environment. This also explains why ravens prefer to congregate in pairs rather than in large groups, as opposed to crows, who are more at ease in large groups. 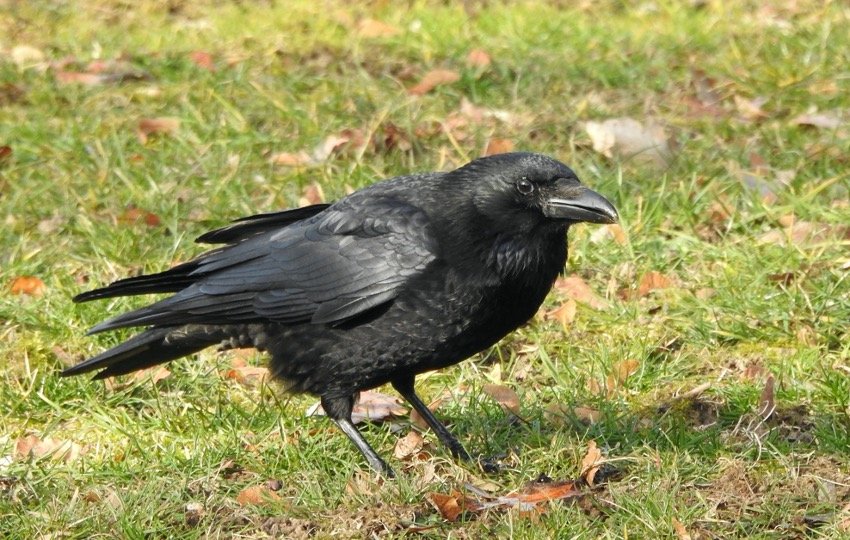 Despite their territorial instincts, ravens are significantly more calm than crows. When it comes to feeding and roosting, crows are known to be more gregarious than other birds of prey. Crows and ravens are considered to be relative enemies by most people, according to traditional beliefs.

Crows are more likely to attack ravens or to start a scuffle with them. Ravens have superior speed and flexibility, as well as a strong desire to avoid fights, which allows them to easily get out of dangerous situations without getting hurt.

This demonstrates that crows are significantly more aggressive than ravens and that their aggression is not limited to ravens alone, but also includes other birds and animals. Furthermore, they frequently cause crop damage, which is why farmers avoid allowing them to enter their fields.

Despite the fact that ravens and crows live in similar environments, their close proximity can result in fights more frequently than not. Because they have similar food preferences and nesting locations, it is possible that one of them will prey on the other’s survival kit.

According to research, the majority of their fights take place during the breeding season, when the animals’ aggression is at its peak. Because of their antagonistic attitudes toward one another, interbreeding between these two has piqued the interest of researchers who are interested in learning more about them.

Although successful hybridization is difficult due to biological incompatibility, corvids are capable of interbreeding when the conditions are right. 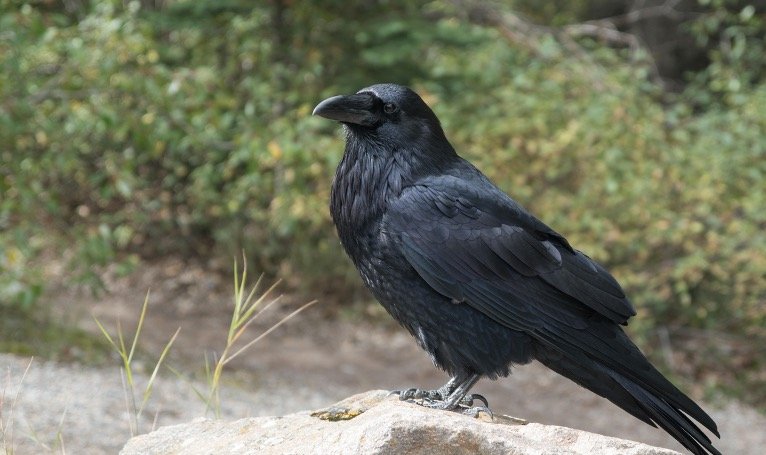 In mythology, ravens are considered “Keepers of Secrets” between heaven and earth, between the dead and the living, and between man and the gods in certain cultures.

In spirituality, ravens are thought to come to you when something significant, whether positive or negative, is about to occur in your life. Edgar Allan Poe attempted to convey a similar message in his famous poem “The Raven” in the same year.

A method of divination and prophecy involving crows was used in some mythologies, including the Norse. The Crow served as a representation of Apollo in his role as prophet. As has already been established, crows and ravens are both members of the same genus, Corvus.

The Corvus is a group of medium-sized birds that are widely distributed throughout the world. Some of the other birds in this genus, such as rooks and magpies, have a jet black appearance as well.

Earlier in the day, it was difficult for people to tell the difference between crows and ravens. Given their similarities, this is understandable, but it is the way cousins tend to turn out in the end.

They appear to be identified because they are both members of the same family, but if you look closely, you can easily distinguish between the two of them.