Owls are the incredible creatures that are mostly known as dusk, dawn, and darkness birds as they are mostly seen at night. They have big eyes and they seem very intelligent in terms of hunting their prey. These elegant creatures are about 200 species and they are divided into two parts: barn and bay owls and true owls. These birds have almost the same diet. They are carnivores and they hunt their prey at night as they can easily find the prey with their sharp huge eyes. So you might be wondering what these birds eat?

Owls swallow their prey and they generally eat insects, small animals, reptiles, and other smaller birds. They don’t bite or chew the food they directly swallow them and the food can be digested easily but some parts like bones, and fur which can’t be digested easily, are swallowed again as a hard lump known as a pallet. They are done so after some time of owls’ food. 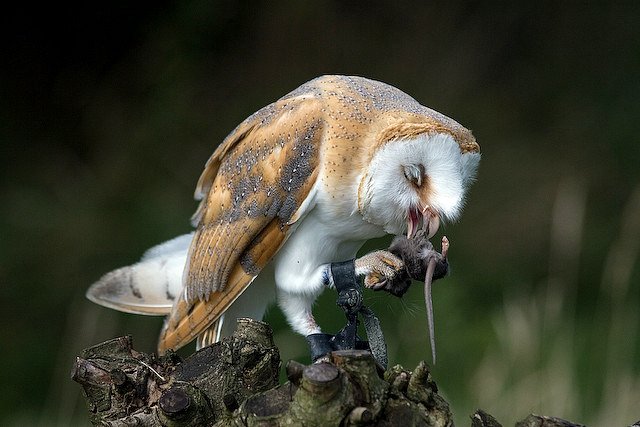 So these carnivorous creatures as mentioned above eat insects, mammals, reptiles, etc. These birds are categorized into different varieties and species. The scoop and screech owls are the ones who mostly feed on insects. The screech owl is further categorized into two different species. The western ones prefer to eat spiders, snails, fish, birds, amphibians, and rodents.

Then there are the tawny owls which are the common largest owl. They generally prefer to feed on bank voles, mice, and shrews in the forest and woods. They also hunt for small birds and invertebrates.

The next one is a long-eared owl. These creatures have long feathers which make them look bigger. They are tall and thin. They live in woodland and forest so they generally hunt for wood mice, bank moles, and birds.

List of diets and food each type of eagle eat 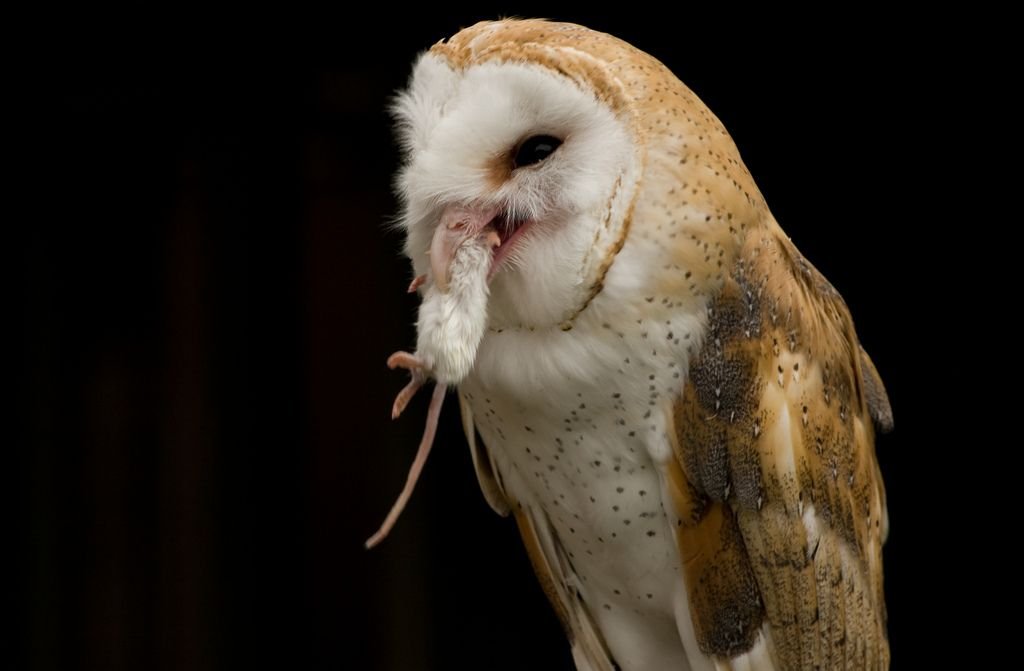 How do owls digest their food?

Well, Owls don’t chew their food, they just swallow their meals as a whole or tear them into pieces and then swallow. The ones which can be digested are the ones with no fur, feathers or many bones but the ones with bones, feathers, and furs are easy to swallow but cannot be digested easily. So these foods which are not digestible come out in the pallets of owls and they swallow them from their mouth. Small owls like babies of owls don’t have pallets so they are fed only soft foods and regurgitated meals by their parents.

How do owls find and hunt for their food?

Owls are generally active at night and they can hunt for their prey easily but some owls are diurnal which means they are active in the daytime and can hunt for their prey during daytime. Northern hawk owls and the burrowing owl are such examples. Owls living in a deserted area or a clean landscape mainly attack their prey by flying. These owls have very sharp talons and powerful feet through which they can grab their prey easily while flying and then feed on them. They can also snatch some prey like insects with their strong beaks.

These terrific creatures catch small mammals or birds and bring them to places like trees and tear them apart. They tear their prey into pieces and feed on their fleshes by ripping them off. They can crush their targets easily with their strong and sharp beaks. They commonly attack from their perch. They watch their bird closely and wait for the right moment to capture them and then they snatch them by flying through their open wings.

What birds do owls eat?