Owls are the nocturnal birds who hunt during the night and are a predator themselves. These birds feed on varieties of small mammals, insects, reptiles and birds, thus, contributing to the top of the food chain. But these predators become prey for other stronger animals who attack owls and feed on them. So you might be wondering what are those animals who are more powerful than these nocturnal predators and hunt them to make them prey.

What animals eat owls in the forest? 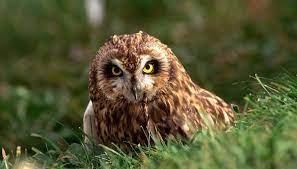 Owls are generally found in the areas of forest, woodland and such types of places and there only they feed on other smaller animals and insects after hunting them. But in the same place owls are also in danger as some bigger animals hunt these owls to make them their food. The other animals such as bobcats, coyotes, foxes, and other bigger birds and animals are the predators who can be a danger to the owls. But the adult ones are not so much in danger but their young ones and owlets are the ones to be attacked and eaten by the other predators. As the babies are smaller and can’t fight back, they become an easy and good option to feed on for other powerful predators.

The owlets and young ones are commonly found in the nest on the top of the tree and therefore they become an easy target as prey for animals like rodents, squirrels, crows, snakes and sometimes even other types of owls. 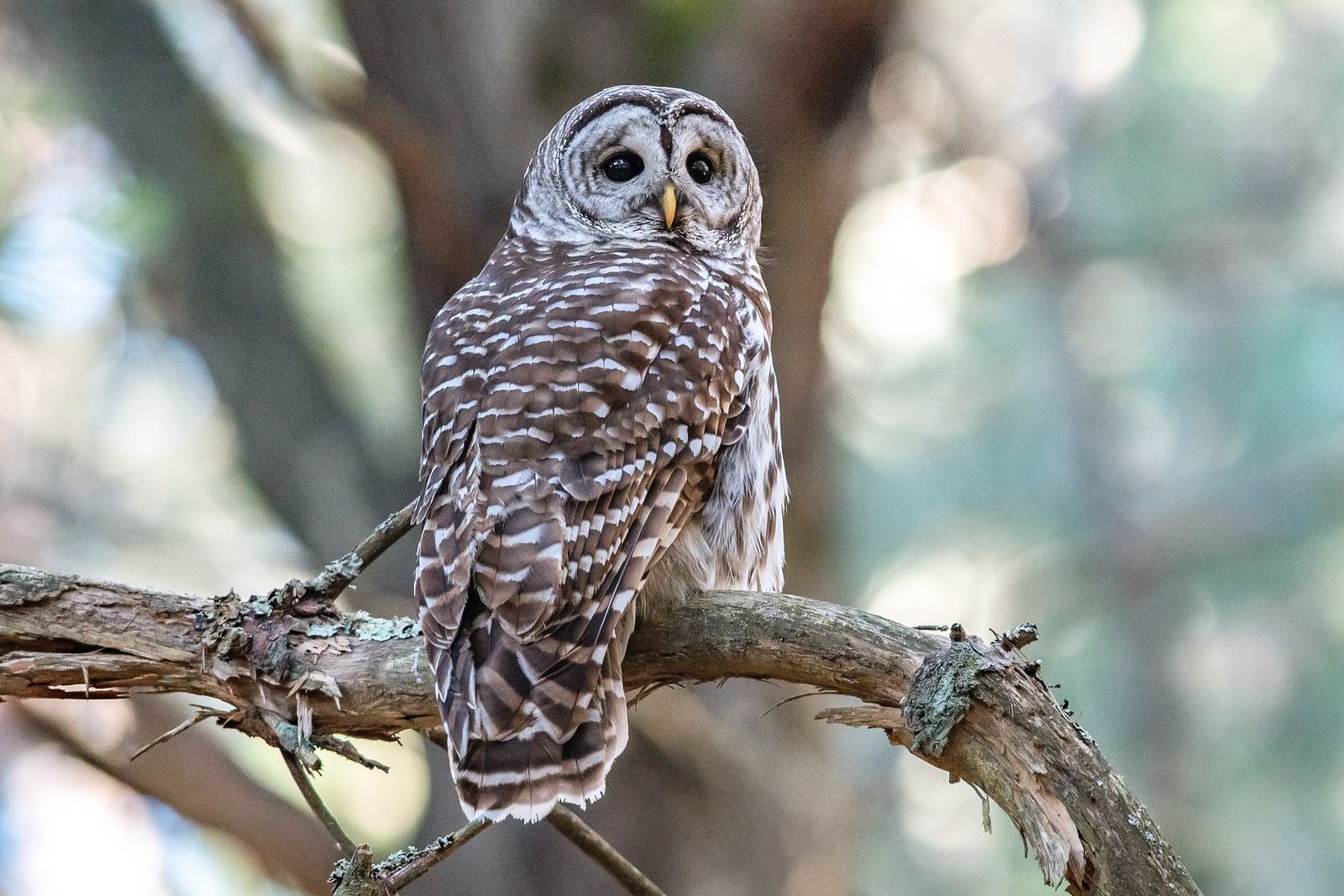 There are not many enemies of owls but still, quite some who are bigger and stronger than these owls can attack them and feed on them later.

Foxes are the omnivore type of animal which are generally found in the UK and Europe. These predators generally attack and hunt the nest of the owls, to their young ones and owlets as adult owls are strong enough to fight back with these four-legged predators and then kill them but the babies are smaller and weak to attack and defend themselves. Therefore animals like bobcats are very well known to attack the nest when the parents are not there and to feed on the eggs and owlets. They also attack burrowing owls and short-eared owls are easy targets whose nests are directly on the ground.

Hawks and owls top the list of food chains together but sometimes hawks can be a threat to this owl. Hawk also hunts owls, especially the weaker ones and owlets. They eat sick, injured, weak and old owls who cannot protect themselves from hawks. 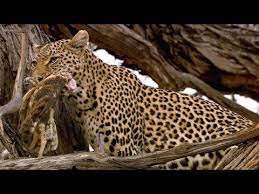 These wild cats wait for the advantageous moment to attack the nest of short-eared owls as these owls have their nest made on the ground level which is an easy place to hint for the wild cats. They eat owlets and eggs when their parents are not present over there.

Snakes are reptiles and carnivore animals who themselves are prey to many species of owls but generally the adult ones. They can be a threat to the eggs of owls and owlets. The most dangerous snake predator is a venomous one whose attack can be dangerous or fatal to the owls.

This sounds weird but that’s true! An owl can be a threat to other owls. These territorial birds protect their territory and can kill anyone who seems to be away from their nest. So quite sometimes an owl can have a territorial fight with another owl but it’s not a feeding reason. Owls don’t attack other owls to feed on them but they can eat the flesh of dead owls after a kill.

Hence, here is a whole list of all animals who are predators of owls:

Can humans be a threat to owls? 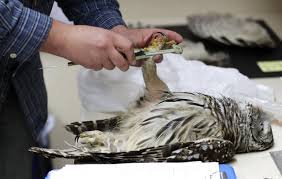 Humans are a threat to owls but they don’t attack them to eat them because of their human activities such as shooting, poisoning and killing them after trapping them. The purpose of doing this is the superstitious belief in human beings that causes killing and attacking mindset against owls. The destruction is one of the main causes resulting in the killing of owls. They can also get hurt or even get killed by automobiles as well as. There are many major effects and activities which are resulting in the attacking and killing of the owls. Therefore, humans are said to be bigger predators of owls.

Owls themselves are predators and are so strong that it is very difficult to hunt them, especially the adult ones. As the young ones are smaller and weaker, they easily become the main target to get attacked and become a feeder for predators such as foxes and hawks. If the parents are not there to safeguard the nest these predators take that as an opportunity to attack the nest and kill and eat the owlets and young owls as they won’t be able to do so when the adult owls are there to protect their nest because they can kill these predators easily.

What are owns afraid of?

Owls aren’t afraid of any of their enemies but they do so with the increasing human activities that are resulting in killing and decreasing the number of owls. The owls are scared of noises, shouting, yelling and such things in their surroundings as they feel frightened and think of it as a threat to them.

Are owls predators or prey?

Owls themselves are great predators and top the list of food chains. They attack and hint at many other small mammals and feed on more than one link in the food chain. Adult owls are powerful and difficult to get attacked by any other predators. The young ones, weaker, sick or old ones can become prey of other bigger animals including other owls themselves as they cannot fight back to defend themselves.