Owls have some of the most distinctive cries among birds, including the great horned owl’s threatening, deep-chested hoot, the eastern screech owl’s eerie whinnies, and the insane braying of the barred owl. You hear owls more often than you see them because the majority of species are mainly active at night and prefer to hide out in well-camouflaged cover during the day. This makes it much simpler to mistake owl-like noises made by some other species, such as doves cooing or snipes flying, for the actual thing, together with the fact that owl vocalizations are highly varied.

So, let’s look at some birds that sound similar to an owl. 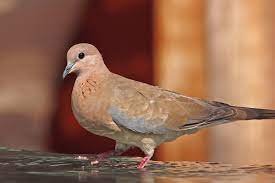 The noises that different owls produce vary, but they are all generally high-pitched and comprise several syllables. Because of this, even though owls are more active at night and mourning doves are more active during the day, the two birds are commonly confused. Even though mourning doves don’t sing at night or before daybreak, they occasionally do, which adds to the misunderstanding.

A melancholy, melodious “hooooo-hoo-hoo” sound is made by the mourning dove. Once you learn to recognize it, this call is quite easy to distinguish from owl sounds, which typically have a more abrupt “hoot-hoot-hoot” sound. 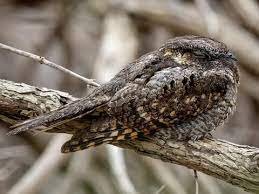 The primary distinction between the songs of owls and whip-poor-wills is that the former produces a higher-pitched, warbly sound that is typically sustained for two seconds or longer. The call of an owl is louder and composed of numerous brief sound bursts. 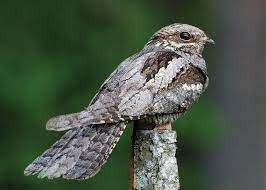 Another nighttime bird is the western nightjar. It has a high-pitched croaking sound that is more likely to be mistaken for a frog’s. Even though nightjars and owls can be heard calling to one another, the noises they emit are usually very distinct, leading to confusion between the two. Even so, it’s feasible that the high-pitched croaking sounds could be confused for some owl species’ calls by an untrained ear. 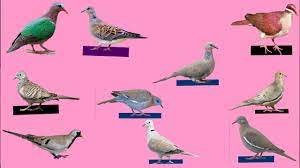 Many different species of doves create a lilting, cooing sound that people frequently mistake for an owl hooting. Once more, the majority of doves are more active during the day, whereas owls are more frequently heard at night. However, doves frequently sing after dusk, making it difficult to distinguish between owl and crow cries based just on the time of day. Doves are typically more frequent in crowded areas than owls, which is why owls are less frequently heard than doves.

Try to identify the bird that is creating the sound if you hear a bird call that resembles an owl’s. 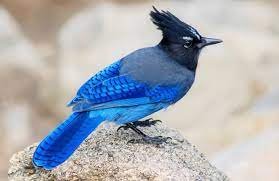 The Steller’s Jay is a clever bird. They can imitate a variety of birds, including owls, so they can generate a range of sounds. Night and day, Steller’s jays can be heard. For their own protection, they regularly imitate owls at night, especially barn owls.

They can get owls to respond to them by imitating an owl’s call, which will inform the jays of the owl’s location. Knowing where the owls are is the first step in avoiding them because they commonly hunt jays. 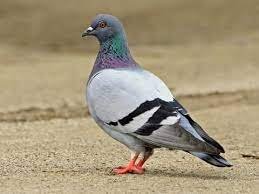 Some varieties of pigeons have owl-like vocalizations. The banded-tail and rock pigeons are excellent examples of this. When laying down for the night or just waking up in the morning, both of these pigeons will emit a soft “hoo-hoo” sound in the late evening or early morning. They will also make additional noises that may be mistaken for owl sounds, such as clicking and cooing.

Among the other likely prospects for confusion are the band-tailed pigeon, a large West Coast relative of the known rock pigeon with a hoot deep enough to be mistaken for a horned owl’s, and the jerky coo of the Southwest white-winged dove, which sounds vaguely similar to the voice of the Mexican spotted owl with whom it shares part of its territory. 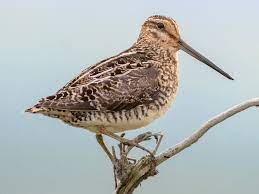 The Wilson’s snipe is a long-billed bird that prefers to be near water, especially in coastal environments. It makes a high-pitched chirping sound that is occasionally mistaken for that of some owls, like the screech owl. Again, once you know what to listen for, the sound is quite distinguishable from that made by owls. However, it is easy to understand why you would mistake this bird’s call for an owl’s when you hear it at twilight or morning.

The male snipe’s aerial display, which he uses to entice females, has the main potential to cause misunderstanding. The male produces a winnowing sound when he dives from a height while fanning his tail feathers. Given that male snipes fly during the night as well as during the day during these breeding flights, it’s not uncommon to be misled by the winnowing, which is quite comparable to a boreal owl or an eastern screech-trill owl’s vocalizations. 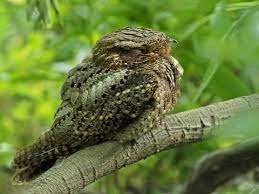 Another sort of bird that is usually heard at night is the chuck-will’s-widow. Particularly its mating call, which is frequently confused with an owl’s call. The call is higher-pitched than that of the majority of owls, but it has a characteristic cadence that makes it simple to misidentify. 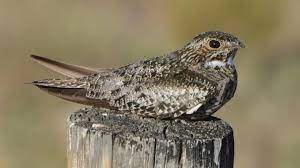 Nighthawks are frequently mistaken for owls because of how often they can be heard, particularly around dark and dawn. The sound of a nighthawk is more high-pitched and shrieking than that of most other owls. 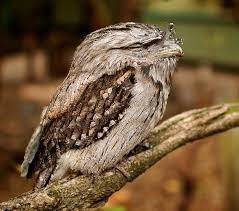 Australia is home to a species of bird known as the Tawny Frogmouth. They are nocturnal and most active at night, feeding on insects, lizards, mice, and birds, among other small creatures.

Due to their low-pitched voice and three different vocalizations—contact calls between individuals of the same species, territorial cries for mating purposes or when scared, and a cry when injured or attacked—frogmouths’ calls resemble owls very much.

Many different bird species have owl-like, or at least owl-like, vocalizations. Some of these birds make sounds that are similar to owl calls, while others are particularly active at night, which might cause confusion even if they don’t sound like owls.